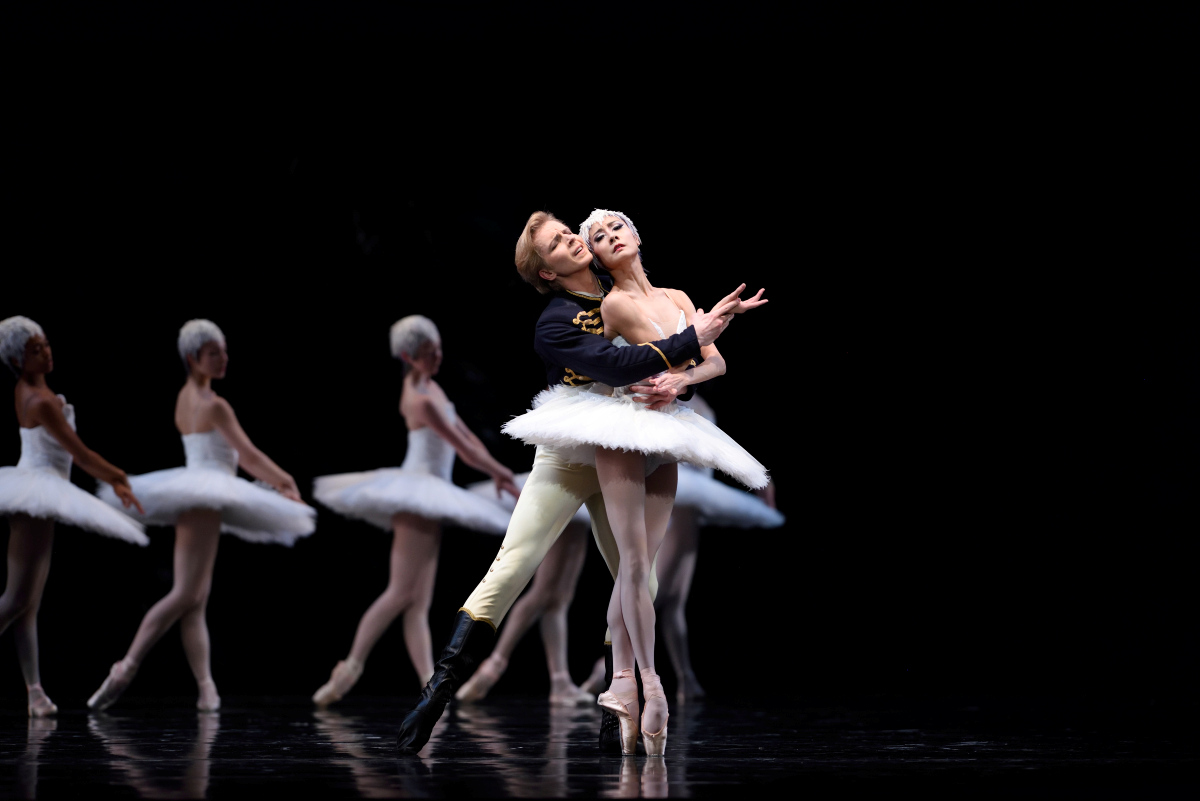 San Francisco Ballet presented America’s first full-length production of Swan Lake in 1940, and this production of Swan Lake is Tomasson’s second; the ballet is not only a classic of the repertory, but also an integral part of San Francisco Ballet’s history. It was last seen on stage in the 2017 Repertory Season and will return for live performance in 2022, closing Helgi Tomasson’s farewell season. Single tickets to the digital stream of Swan Lake begin at $29. Casting is available at this link.

Exploring Ballet: Swan Lake takes place live and online Tuesday, May 18, 2021 from 6–7:30 pm PDT, featuring former New York Times chief dance critic Alastair Macaulay in presentation about the history and interpretations of Swan Lake. Macaulay’s talk is followed by Principal Dancer Jennifer Stahl and Soloist Julia Rowe sharing what it takes to bring this iconic ballet to life. Exploring Ballet: Swan Lake is available for $30; donors or subscribers can view the program for a reduced rate or for free. Pointes of View, a lecture series that takes a deeper dive into performance, will be held online Wednesday, May 26 from 2–2:45 pm PDT, featuring a free, pre-recorded discussion with Helgi Tomasson and Principal Dancers Yuan Yuan Tan and Tiit Helimets about Tomasson’s production of Swan Lake.

Single Swan Lake streams are on sale now and priced at $29 for 72-hour access. The duo package offering Romeo & Juliet and Swan Lake, priced at $48, is available now. Tickets and packages may be purchased online at sfballet.org. For more information, call Ticket Services at 415-865-2000, Monday through Saturday from 10 am to 5 pm. Click here to view digital viewing tips. Contact Kate McKinney, PR & Communications Manager, with press inquiries and photo requests at kmckinney@sfballet.org.

The 2009 world premiere of Helgi Tomasson’s Swan Lake was made possible by Exclusive Sponsor Mrs. Jeannik Méquet Littlefield. The 2016 redesign of Act I was underwritten by Denise Littlefield Sobel.