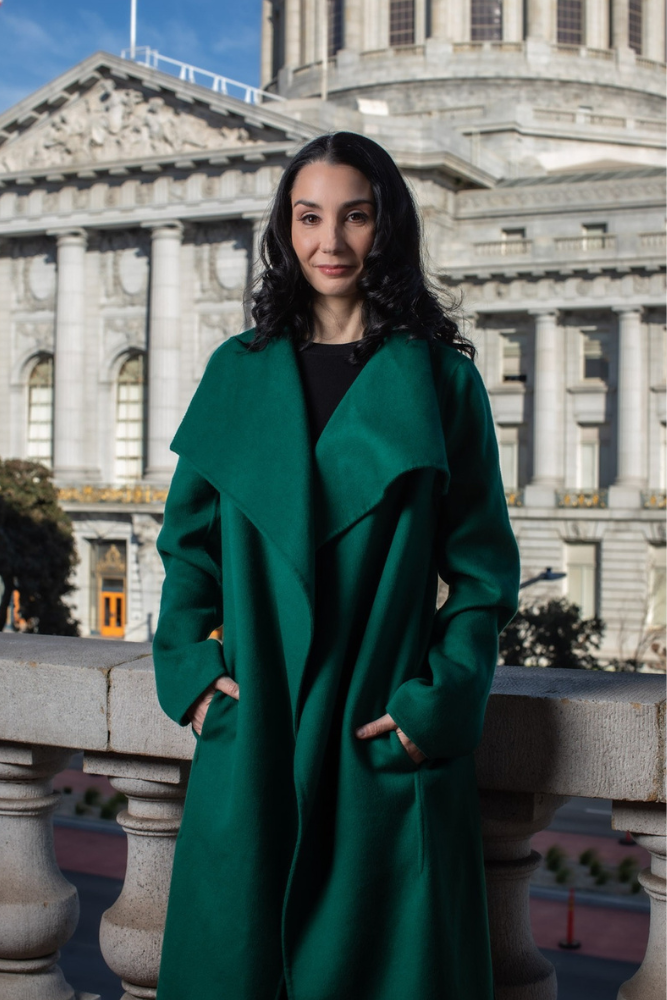 Tamara Rojo is a celebrated leader and award-winning principal dancer who was appointed Artistic Director of San Francisco Ballet in January 2022. Prior to this appointment, she served as Artistic Director and Lead Principal of London’s English National Ballet (ENB) for nine and a half years, where she implemented groundbreaking programming, garnered the company accolades, and spearheaded a successful £50-million capital campaign to create a new headquarters for the company which opened in 2019.

Rojo has a depth of experience through her 30-year career as a professional ballerina. Prior to her directorship at ENB, she was a principal dancer at The Royal Ballet for over a decade following a role as a principal at ENB in the late 1990s. Her acclaimed dance repertoire includes lead roles in all full-length ballet classics, as well as works by Balanchine, Robbins, MacMillan, and more. Raised in Madrid, Rojo received her bachelor’s degree in Dance/Choreography at the Real Conservatorio de Danza Mariemma and received a Master’s in Theatrical Arts as well as a doctorate from the Universidad Rey Juan Carlos de Madrid.

She has received Spain’s three highest honors: the Gold Medal of Fine Arts (2002), Prince of Asturias Arts Award (2005), Encomienda de Numero Queen Isabel La Católica (2011); the Kennedy Center Gold Medal for Fine Arts (2012); the Order of the British Empire (CBE) for distinguished services to ballet (2016); and two Olivier Awards, one for Best New Dance Production in 2010 for the Brandstrup-Rojo Project, and one for Best Achievement in Dance in 2017 for ENB’s repertoire. Rojo is also a 2021 Dance Magazine Award honoree.