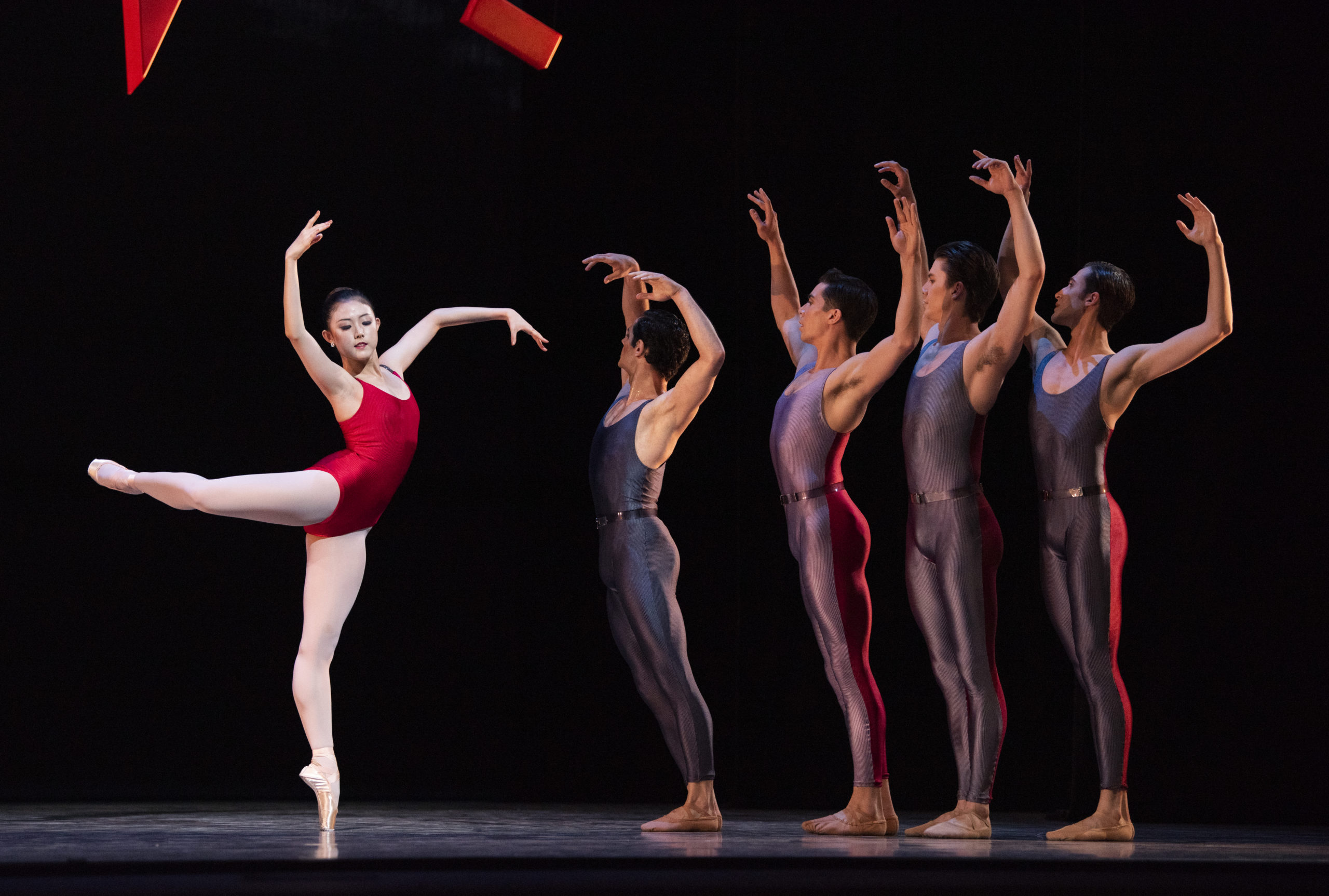 This year, 418 companies, choreographers, performers, and other creative artists were nominated for the awards. Nominations are made by members of the Dance section of the Critics’ Circle, over 30 of whom participated in this year’s judging process. The National Dance Awards covers performances in the UK between September 1, 2018, and August 31, 2019. SF Ballet was presented at Sadler’s Wells Theatre in London, May 29–June 8, 2019.