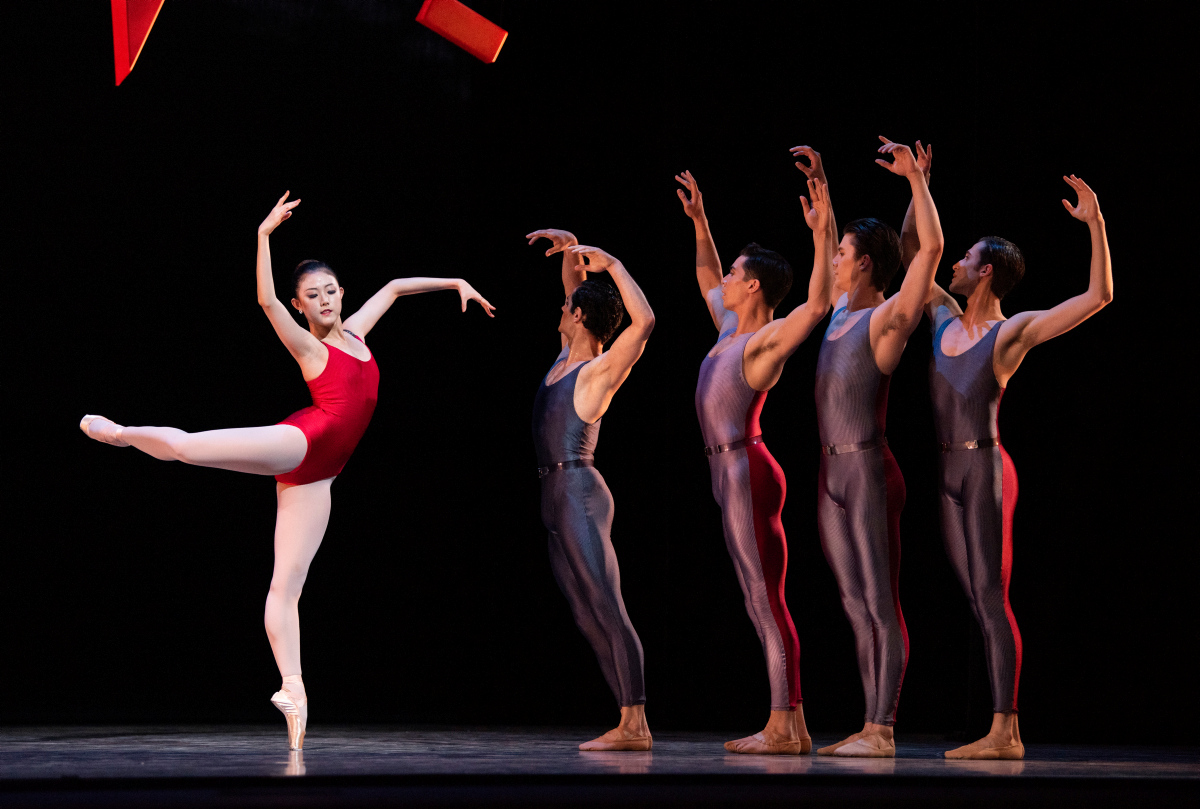 SAN FRANCISCO BALLET TO BRING AN ALL EUROPEAN PREMIERE ENGAGEMENT TO SADLER’S WELLS IN LONDON MAY 29–JUNE 8, 2019

“We are thrilled to return to Sadler’s Wells, especially to be able to share works new to London audiences,” says Artistic Director Helgi Tomasson. “Unbound was an incredible exploration of where dance is now and where it is headed. We look forward to sharing with London audiences eight of those premiere works, along with others that span a variety of aesthetics and showcase the versatility of our San Francisco Ballet’s dancers.”

Bound To by Christopher Wheeldon

San Francisco Ballet’s engagement at Sadler’s Wells is made possible in part by Lead Sponsor Diane B. Wilsey.

About San Francisco Ballet
San Francisco Ballet, long recognized for pushing boundaries in dance, has a history of making history. The Company has enjoyed a long and rich tradition of artistic “firsts” since its founding in 1933, including performing the first American productions of Swan Lake and Nutcracker, as well as the first 20th-century American Coppélia. SF Ballet is one of the three largest ballet companies in the United States.  It currently presents more than 100 performances annually, both locally and internationally. The mission of SF Ballet is to share its joy of dance with the widest possible audience—in its community and worldwide—and to provide the highest calibre of dance training in its School. Under the direction of Helgi Tomasson, the Company has achieved an international reputation as one of the preeminent ballet companies in the world. For more information visit sfballet.org.