Who Is Mark Morris?

Who Is Mark Morris?

Meet the Choreographer Behind Sandpaper Ballet, Beaux, and Joyride

Mark Morris has been hailed as “the most successful and influential choreographer alive, and indisputably the most musical” (New York Times). In addition to creating over 150 works for the Mark Morris Dance Group, he conducts orchestra, directs opera, and choreographs for ballet companies worldwide. Morris’ work is acclaimed for its ingenuity, musicality, wit, and humanity. Named a Fellow of the MacArthur Foundation in 1991, he has received eleven honorary doctorates to date, and a multitude of awards, including the Samuel H. Scripps/American Dance Festival Award for Lifetime Achievement, the Leonard Bernstein Lifetime Achievement Award for the Elevation of Music in Society, the Benjamin Franklin Laureate Prize for Creativity, the Cal Performances Award for Distinction in the Performing Arts, the Orchestra of St. Luke’s Gift of Music Award, and the 2016 Doris Duke Artist Award. In 2015, Morris was inducted into the National Museum of Dance in Saratoga Springs, New York. Morris’ memoir, Out Loud, co-written with Wesley Stace, was published by Penguin Press in 2019. 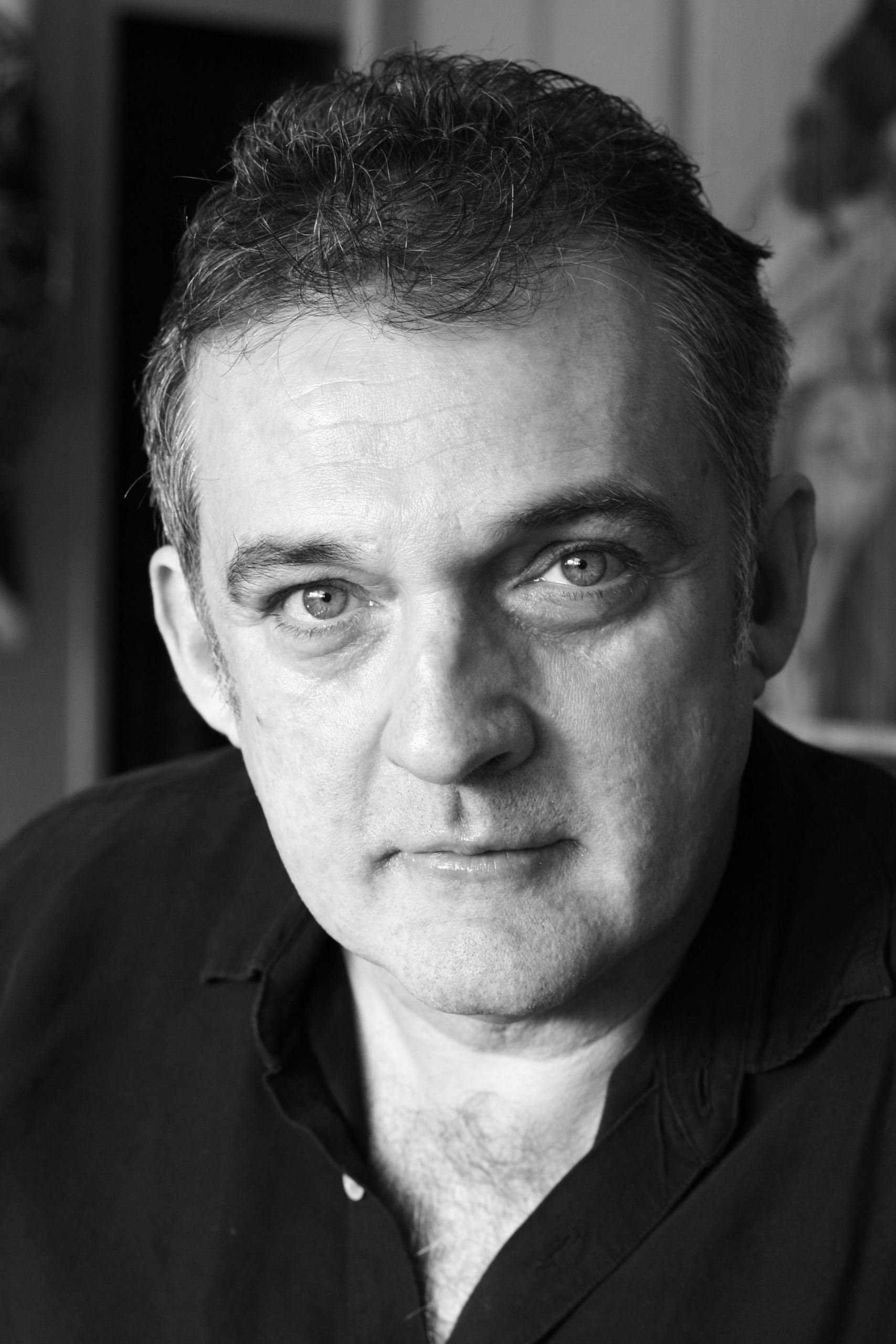 Morris’ ballets that have been performed by SF Ballet include A Garden, Beaux, Joyride, Later, Maelstrom, Pacific, Sandpaper Ballet, Sylvia, and Drink to Me Only With Thine Eyes.