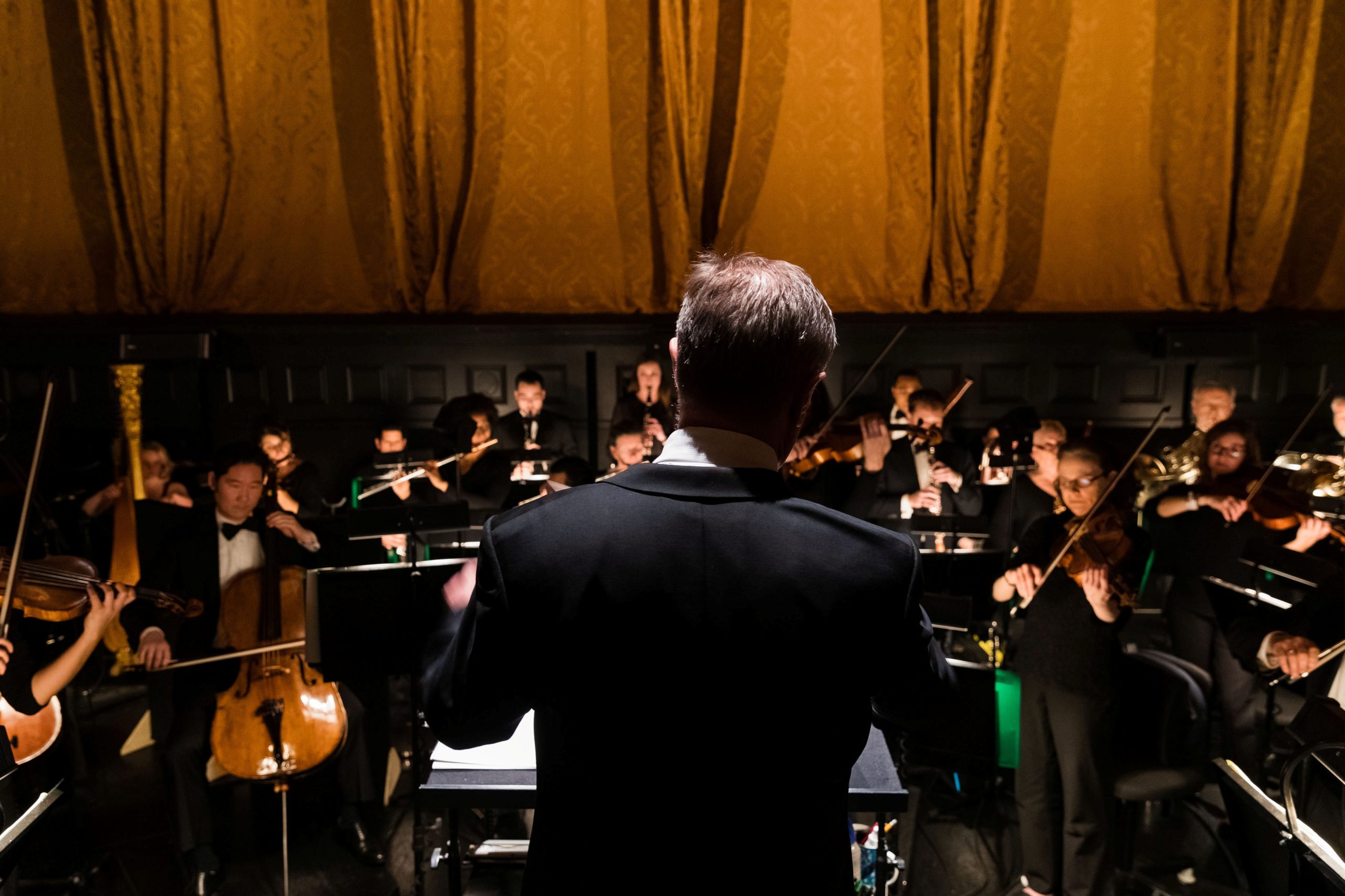 What is the SF Ballet Orchestra listening to during this time of social distancing?

From the White Stripes to Arvo Part, Dolly Parton to Bach, the SF Ballet Orchestra’s eclectic tastes know no bounds.  We’ve put together a playlist that displays the wide-ranging musical genres appreciated by these fantastic musicians.

He's been digging into Tame Impala’s Let it Happen, Dankmus’ Bed Goes up, Boney M’s Rasputin, and a couple of podcasts; Mike Duncan’s Revolutions and the hilarious The Superego Podcast: Profiles in Self-Obsession.

Recognizing how difficult it was to initially listen to music, Heidi pulled herself out of her funk by listening to music she was going to play this season, like Glazanov’s Seasons.  She also encourages you to check out two extraordinary versions of Ave Maria by Anna-Sophie Mutter and  Renee Fleming and Evgeny Kissin.

He has been enjoying Variations on Carmen (Bizet) by Waxman performed by Sergei Nakariakov, Sweater Weather by the Neighborhood, Ooh by John Bellion and is delighted at his 7-year-old’s appreciation for Singing in the Rain and Sasha De Sola’s quarantine barre class video.