Ruffled skirts swirling, toreadors strutting, street dancers cavorting, and so much more in this unforgettable, fully–staged production. With its maddeningly hummable Minkus score, Don Quixote is filled with endless delights, sparkling wit, and show–stopping dancing in this stylish rom­–com. It's classical dancing at its most exquisite—and demanding. The leaps! The balances! The bravura! 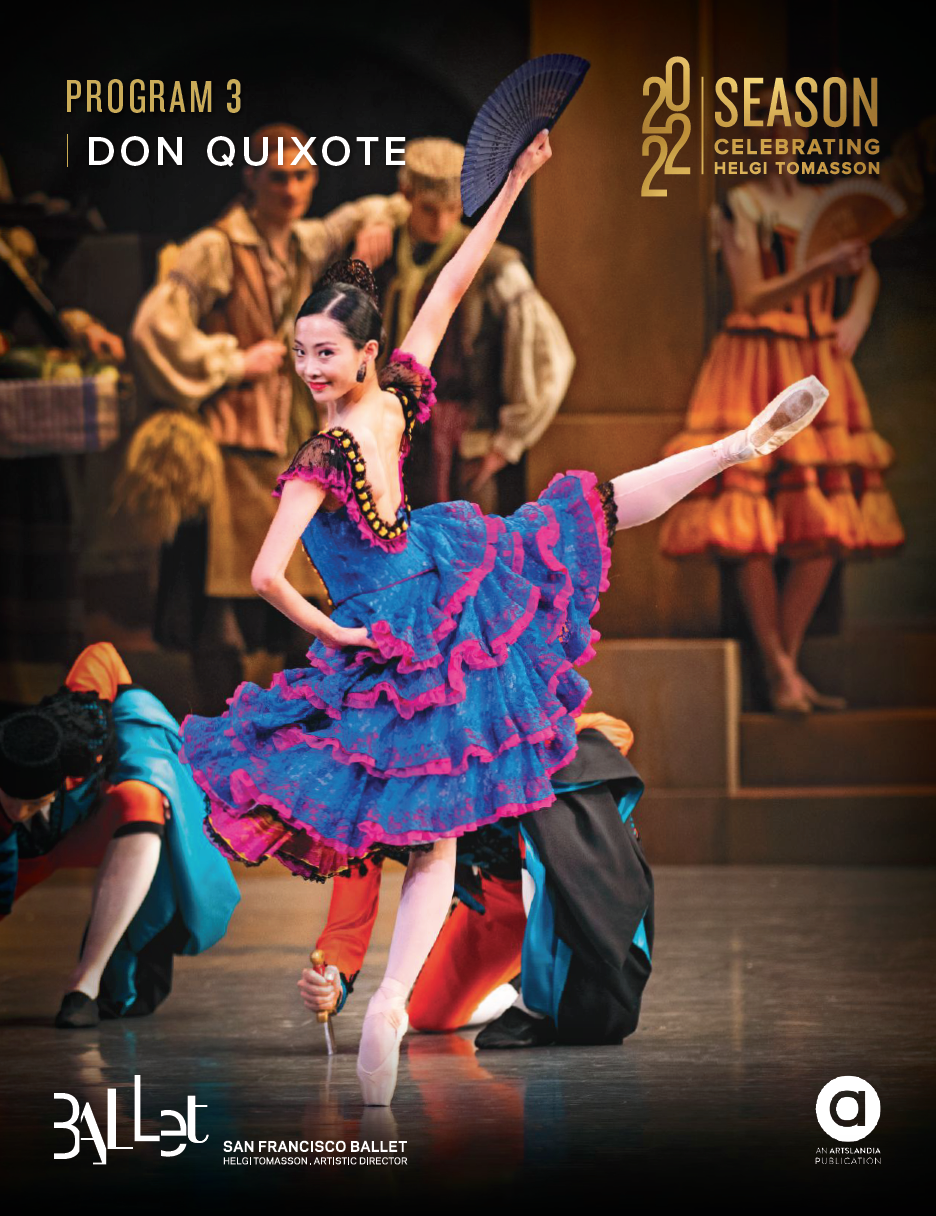 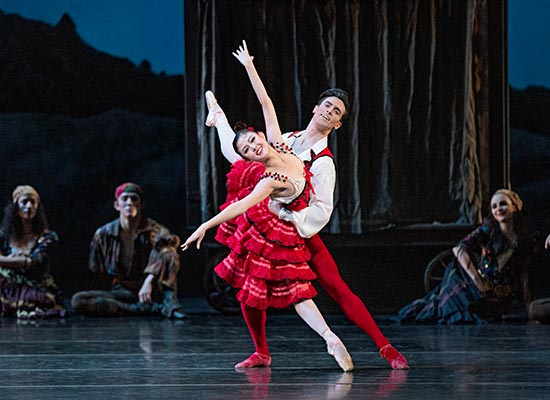 Your Ultimate Guide to Don Quixote

An intro to its sassy heroine, Spanish setting, and real donkey

who’s who in Don Quixote

Meet the knights, lovers, and toreadors of ballet’s most stylish rom-com 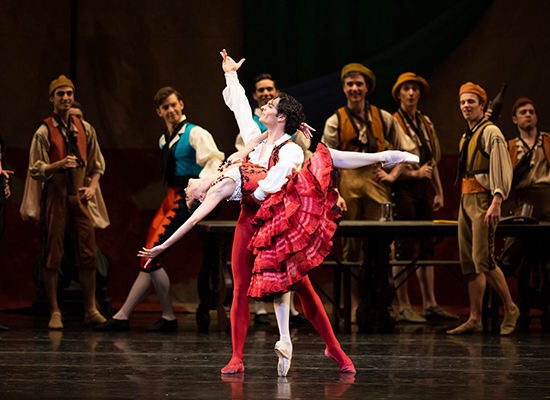 The Story of Don Quixote

Follow the journey of Don Quixote, Sancho, Kitri, and Basilio