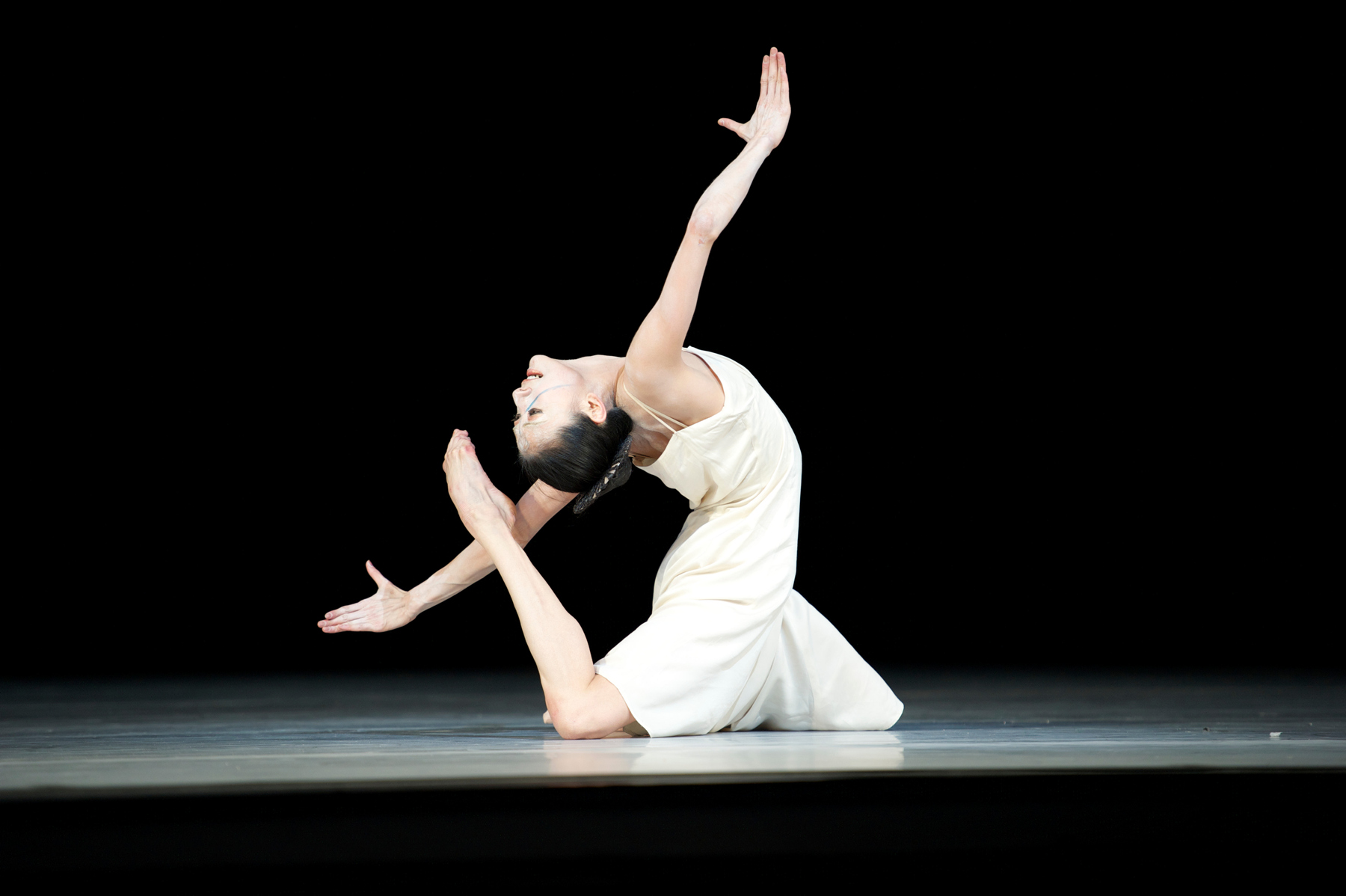 SAN FRANCISCO, CA, June 25, 2020—On June 30, San Francisco Ballet will stream its 2020 Opening Night Gala program – SPELLBOUND – to mark the end of a season that started with great hope and was suspended due to the COVID-19 pandemic. The program is being presented as a heartfelt message of appreciation to the nearly 3,000 San Francisco Ballet Critical Relief Fund donors, as well as annual fund supporters, and patrons who generously donated back their unused 2020 Season tickets. The stream will be available from 10am until midnight U.S. Pacific Daylight Time on June 30 on SF Ballet @ Home, YouTube, Facebook, and IGTV. Viewers will also be able to contribute to the SF Ballet Critical Relief Fund and have their gift matched by a generous $1 million challenge grant put forward by the SF Ballet’s Board of Trustees.

A special intermission presentation featuring a new work created on Principal Dancer Yuan Yuan Tan will highlight the program. The 2020 Season marks the 25th anniversary season of Tan’s remarkable tenure with the Company. The piece, by SF Ballet’s Choreographer in Residence Yuri Possokhov, is a tribute to Yuan Yuan Tan’s mother. “Throughout all of my years working with Yuan Yuan as both a dancer and a choreographer, I’ve always admired the support of her parents,” says Possokhov. “First hearing stories from her childhood, then later meeting them and watching as they stood by her side at every performance and milestone, I realized what an integral role they played in the progression of her incredibly successful career as a ballerina. In choreographing this piece, I wanted to honor Yuan Yuan’s mother, so we can appreciate the steadfast dedication to her daughter’s journey. During the process, the movements evoked emotions and memories of my own mother, who also firmly stood by my side throughout my life.”

SF Ballet @ Home is made possible through the generosity it has received from the community through the Critical Relief Fund. The recordings are produced under agreements with the San Francisco War Memorial and Performing Arts Center, American Guild of Musical Artists, American Federation of Musicians, and International Alliance of Theatrical Stage Employees.

Yuan Yuan Tan’s remarkable 25-year career at SF Ballet has created not only some of the most prominent principal roles in the field of ballet, but also a path for her significant contribution to bridging the world of dance globally. Tan’s remarkable artistry and the inspiration she imparts on future generations of aspiring female performing artists continue to define the role of a prima ballerina today, reaching political and social realms. Nominated by San Francisco Mayor Ed Lee, Mayor Mark Farrell noted April 9, 2018 as “Yuan Yuan Tan Day” for the people of San Francisco and awarded her the year’s San Francisco Mayor Art Award. He said: “Her grace, skill, versatility and strength have helped her become the first Chinese prima ballerina in the United States and one of the greatest Chinese ballerinas of all time. She has gracefully served as cultural ambassador for San Francisco and the United States. We are immensely grateful for her contributions to our city’s cultural history.” Chelsea Clinton featured Tan in her 2018 children’s book She Persisted Around the World, alongside other female leaders in science, the arts, sports, and activism who are role models in their determination to break barriers and change the status quo.

Helgi Tomasson first noticed Yuan Yuan Tan at the Fifth International Ballet competition in Paris in 1992, where she took the gold medal in the junior division. She won the gold medal and the Nijinsky Award at the 1st Japan International Ballet and Modern Dance Competition the following year. Tan was invited by Tomasson to join SF Ballet in 1995 as soloist, and two years later was promoted to principal dancer, making her the youngest principal dancer in SF Ballet history at the time. Over the course of Tan’s exceptional 25-year career at SF Ballet, she has danced a remarkable repertory traversing works of preeminent choreographers including Frederick Ashton, George Balanchine, and Jerome Robbins; and has created leading principal roles including Helgi Tomasson’s 7 for Eight, Chi-Lin, and The Fifth Season; William Forsythe’s Pas/Parts 2016; Edwaard Liang’s The Infinite Ocean and Symphonic Dances; Mark Morris’ Sylvia; Yuri Possokhov’s RAkU, Firebird, and Diving Into the Lilacs; Liam Scarlett’s Fearful Symmetries and Hummingbird; and Christopher Wheeldon’s Bound To, Continuum, Ghosts, Number Nine, and Quaternary. Yuan Yuan Tan was featured as Queen of the Snow in the 2008 PBS Great Performances broadcast of Tomasson’s Nutcracker, co-produced by SF Ballet and KQED Public Television San Francisco, in association with thirteen/WNET New York.

Arguably the most notable ambassador to bridge dance between China and the United States, Tan facilitated SF Ballet’s historic first-ever tour to China in 2008 and still performs several times a year in her native country where she also frequently participates in teaching workshops, competitions, and other community programs to nurture new generations. Tan was the first Asian dancer appearing in the World Star Show in Prague. Her appearance on TEDxShanghai in 2016 titled “My Life as a Ballerina” was critically received and garnered her the reputation as the “irreplaceable pride of China on the global stage.” In 2004, Tan was featured on a cover of Time as a “Hero of Asia”; named one of the world’s most influential Chinese for her contribution to the arts by Hong Kong’s Phoenix TV in 2015; was honored with “You Bring Charm to the World” award from HKSTV in 2017; and in 2018, appeared on the Chinese cultural program The Reader.

San Francisco Ballet, long recognized for pushing boundaries in dance, has enjoyed a long and rich tradition of artistic “firsts” since its founding in 1933, including performing the first American productions of Swan Lake and Nutcracker, as well as the first 20th-century American Coppélia. SF Ballet is one of the three largest ballet companies in the United States and currently presents more than 100 performances annually, both locally and internationally. The mission of SF Ballet is to share its joy of dance with the widest possible audience—in its community and worldwide—and to provide the highest caliber of dance training in its School. Under the direction of Helgi Tomasson, the Company has achieved an international reputation as one of the preeminent ballet companies in the world.