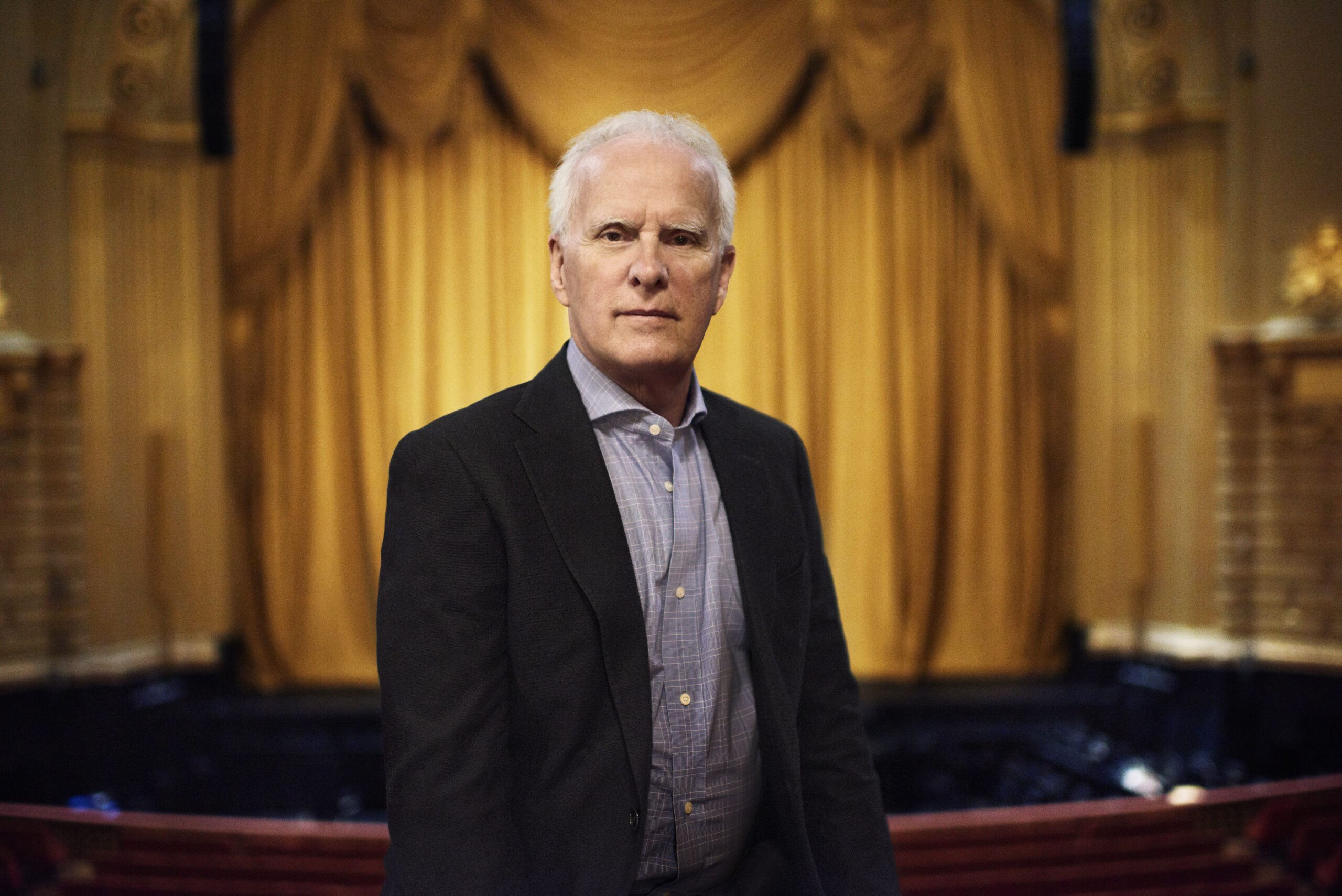 The San Francisco Arts Medallion was created in 2005 by the Museum of Performance + Design (MP+D) to recognize those individuals whose leadership, action, and generosity have benefited the cultural life of the San Francisco Bay Area. Current Vice Chair and Past Chair of San Francisco Ballet Board of Trustees, and longtime supporters of Helgi Tomasson, Jim Herbert and his wife Cecilia Herbert, are the Honorary Co-Chairs for this year’s event. Proceeds from the event benefit the preservation and educational programs at MP+D.

“Helgi’s artistry and love for dance have been a tremendous gift to the city,” said MP+D Board President Pattie Lawton, who co-chairs the event with Ken Fulk, founder of Saint Joseph’s Arts Society. “We are honored and thrilled to present Helgi with the Museum of Performance + Design’s Arts Medallion. We are also grateful that Jim and Cecilia Herbert will continue to serve as our Honorary Co-Chairs for the rescheduled event.”

“Helgi Tomasson is a visionary leader whose artistic genius has transformed San Francisco Ballet into one of the world’s most accomplished performing arts organizations,” said Jim and Cecilia Herbert. “For 36 years, Helgi’s inspired work has delighted audiences and elevated the entire arts community in the Bay Area. This well-deserved recognition expresses heartfelt appreciation for Helgi’s many contributions.”

ABOUT HELGI TOMASSON
Helgi Tomasson, one of the most venerated classical dancers of his generation, embarks on his final season with San Francisco Ballet in 2022, concluding his tenure as the longest-serving sole artistic director of a major ballet company. Born in Iceland, Tomasson danced with Harkness Ballet, The Joffrey Ballet, and New York City Ballet, where he distinguished himself as a dancer of technical purity, musicality, and intelligence, before assuming leadership of SF Ballet in 1985. Under his direction, SF Ballet has become a company widely recognized as one of the finest in the world. Tomasson has balanced devotion to the classics with an emphasis on new works, cultivating frequent collaborations and commissions with choreographers such as William Forsythe, Christopher Wheeldon, Alexei Ratmansky, Cathy Marston, and Mark Morris, among many others. He has choreographed more than 50 works for the Company, including full-length productions of Swan Lake, The Sleeping Beauty, Romeo & Juliet (taped for Lincoln Center at the Movies’ Great American Dance), Giselle, and Nutcracker (taped for PBS’s Great Performances). He conceptualized the 1995 UNited We Dance festival, in which SF Ballet hosted 12 international companies; the 2008 New Works Festival, which included 10 world premieres by 10 acclaimed choreographers; and the 2018 Unbound: A Festival of New Works. A loyal supporter of the Museum of Performance + Design (MP+D) through the years, Tomasson has also connected SF Ballet to the world, through co-commissions with American Ballet Theatre, The Royal Ballet, and Dutch National Ballet; and major tours to Paris, London, New York City, China, and his native Iceland.

ABOUT THE MUSEUM OF PERFORMANCE + DESIGN
For more than 70 years, the Museum of Performance + Design has served as an archive and a platform for the performing arts in the San Francisco Bay Area. Founded by Russell Hartley, a dancer and designer with San Francisco Ballet, the archive stands out as one of the largest collections of performance and theatrical design materials in the nation. MP+D’s collection includes historic radio broadcasts featuring the San Francisco Symphony, live rock concerts from the KSAN Radio Archive, personal papers of more than 100 artists including Calvin Simmons, Conrad Susa, Michael Smuin, Dorothy Kirsten, and Anna Halprin, master video recordings of more than 6,000 local performances from companies such as ACT, Berkeley Repertory Theatre, Pocket Opera, and TheatreWorks, original costumes from the Ballets Russes, oral histories, original art and artifacts, and rare books and manuscripts. MP+D currently holds archival records of the San Francisco Opera, Stern Grove Festival, and San Francisco Ethnic Dance Festival, and serves as the official archive of San Francisco Ballet.

The mission of the Museum of Performance + Design is to keep the unfolding history of the performing arts in the San Francisco Bay Area alive. We collect, preserve, and make available materials on performance and theatrical design to support learning, appreciation, and creativity within a worldwide community of artists, researchers, and the general public.