Vitor Luiz takes his final steps on the Opera House stage on Jan 16.

At SF Ballet’s Opening Night Gala on January 16, Vitor Luiz will take his final steps on the War Memorial Opera House stage, ending a decade-long career as a principal dancer with the Company. Luiz retires from SF Ballet to pursue a new role on the ballet faculty at UC Irvine’s Department of Dance, where he joins as Assistant Professor of Dance.

Luiz was born in Brazil to an artistic family; his father was a musician and psychoanalyst, his mother, a writer. His parents encouraged him to take dance lessons as a child, but it wasn’t until he saw his first ballet performance that he was hooked on the art form: “I realized the dancers, they just transformed themselves so much. There was some sort of magic that I wanted to pursue for myself.”

Here we share photos from Luiz’s career at SF Ballet, honoring his decade-long legacy with the Company. 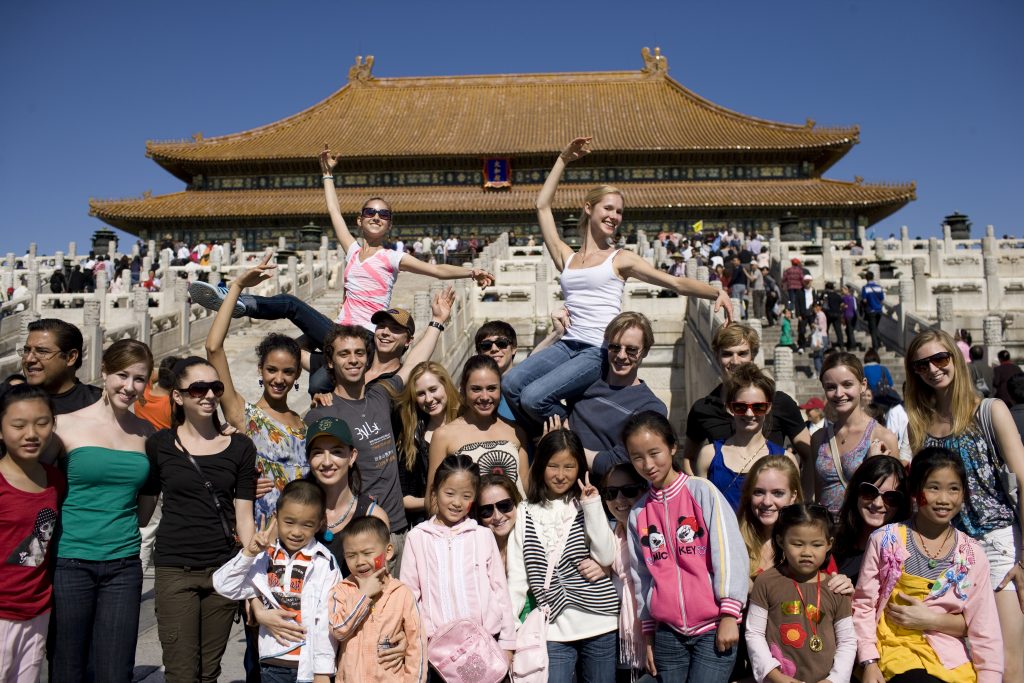 In 2009, Luiz’s first year with SF Ballet, the Company toured to China for the first time in its history, making stops in both Shanghai and Beijing.

Luiz is pictured here (center left) in the Forbidden City with SF Ballet dancers and a handful of locals. 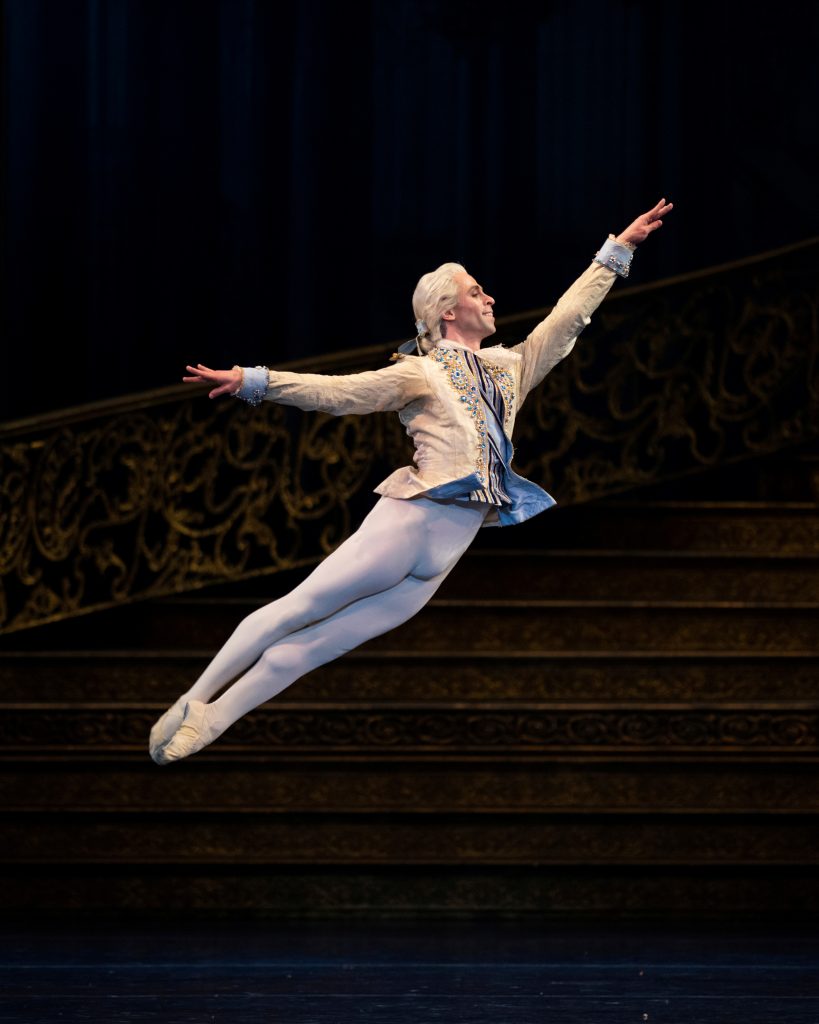 Luiz has performed in each of the story ballets in the Company’s repertory–Giselle, Onegin, Swan Lake, Don Quixote, and The Sleeping Beauty, his 2019 performance from which prompted San Francisco Classical Voice to hail him as “superb danseur.” 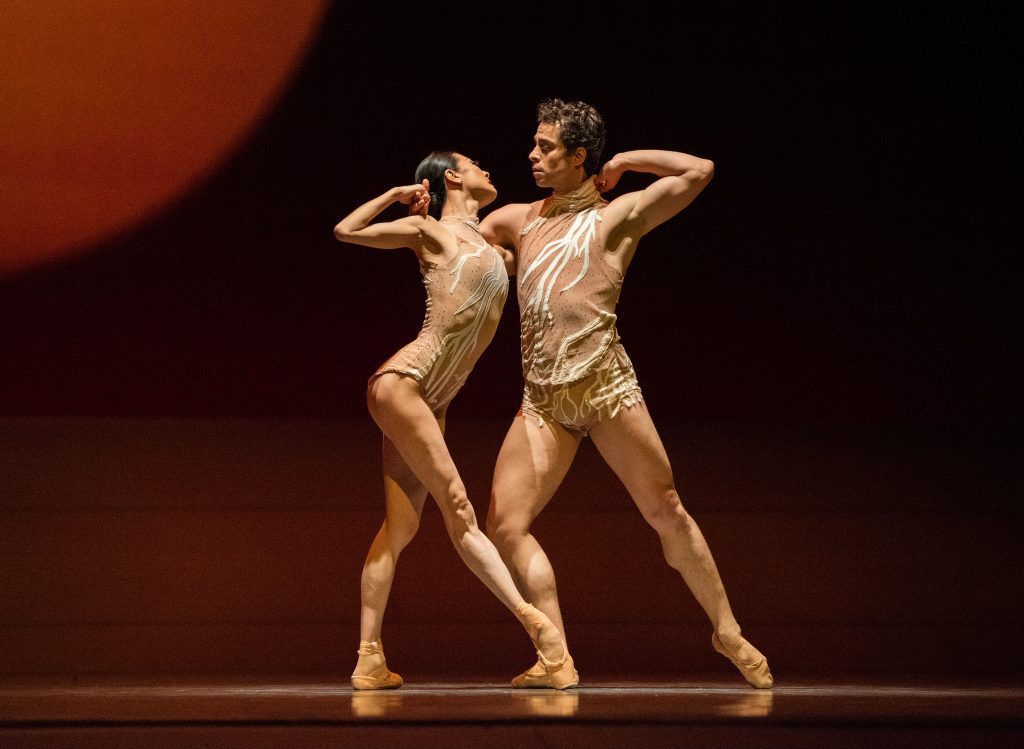 Yuan Yuan Tan and Luiz in Liang’s The Infinite Ocean in 2018. Luiz will partner with Tan for the final time at SF Ballet’s Opening Night Gala on January 16, performing in Yuri Possokhov’s Bells pas de deux. 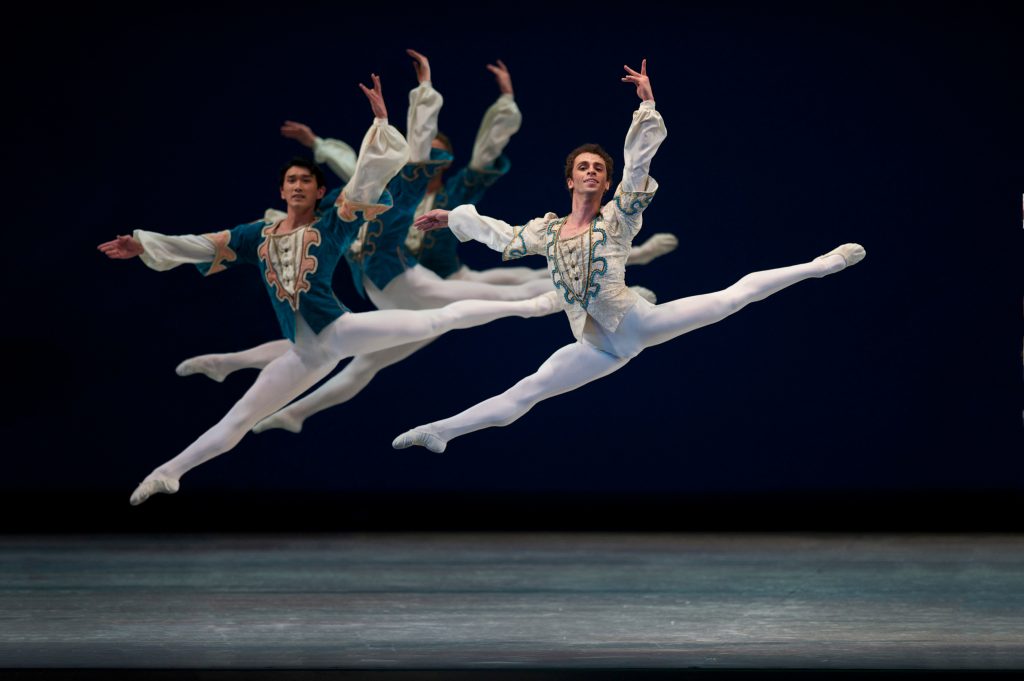 Hansuke Yamamoto and Luiz in Balanchine’s Theme and Variations, 2010. (Choreography by George Balanchine © The Balanchine Trust) 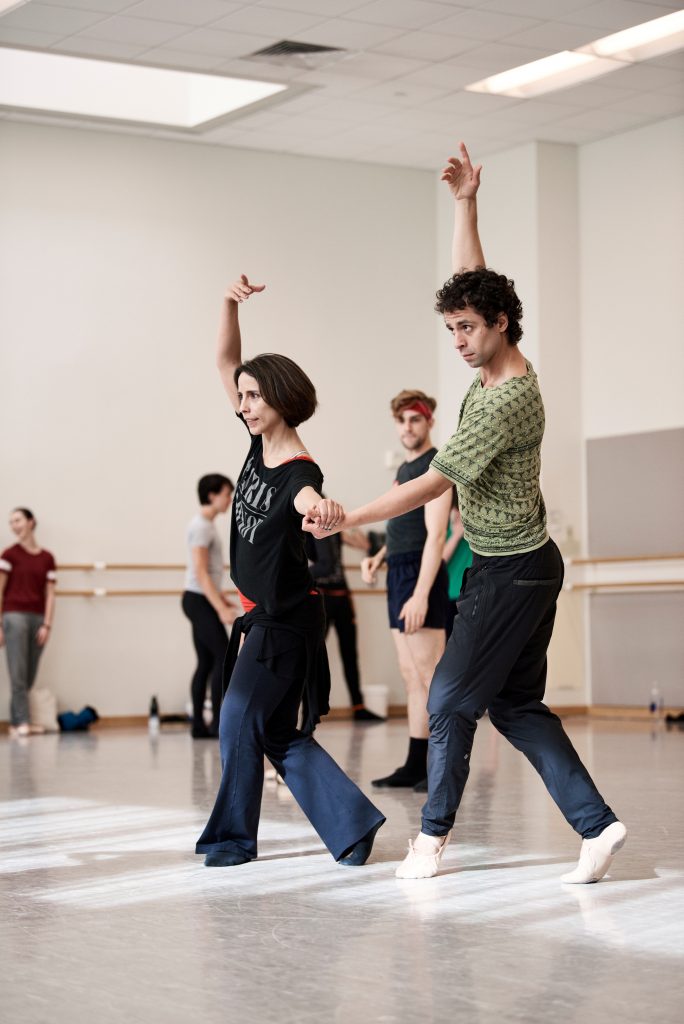 In 2018, Annabelle Lopez Ochoa created Guernica, inspired by Picasso’s 1937 painting of the same name, on Luiz and a large cast. When asked about working with SF Ballet dancers, Lopez Ochoa said, “They are incredible. They can morph from one style to the other, and they are in for the ride.” 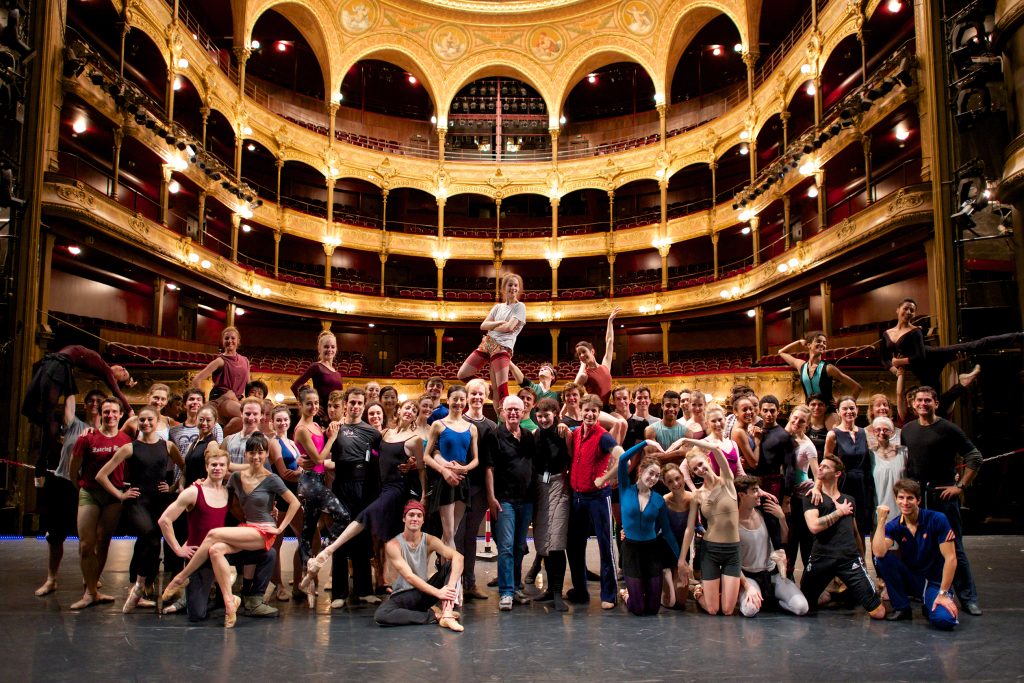 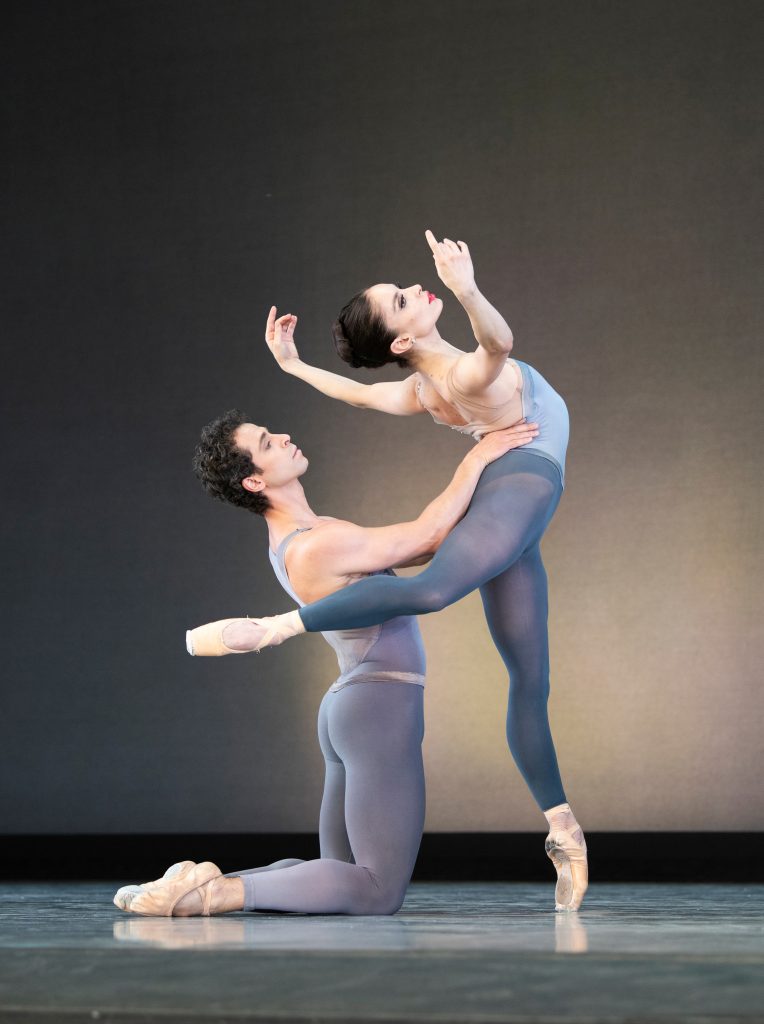 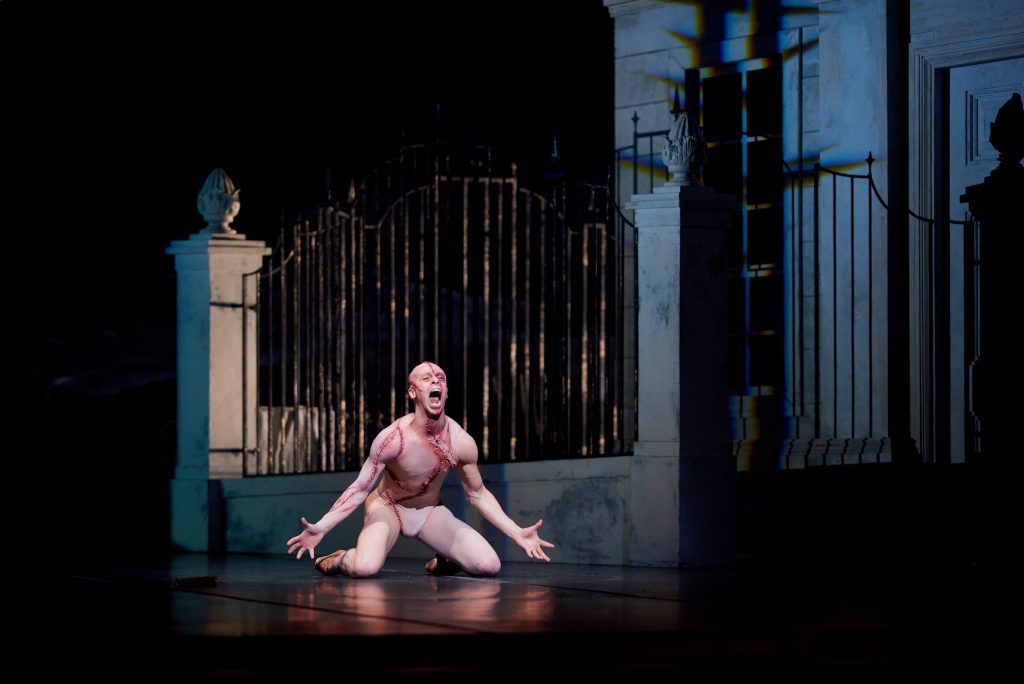 The Daily Californian called Luiz’s performance as The Creature in Scarlett’s Frankenstein (2017) “so gripping, so sinister and so visceral that one can feel his emptiness as he searches for companionship.” 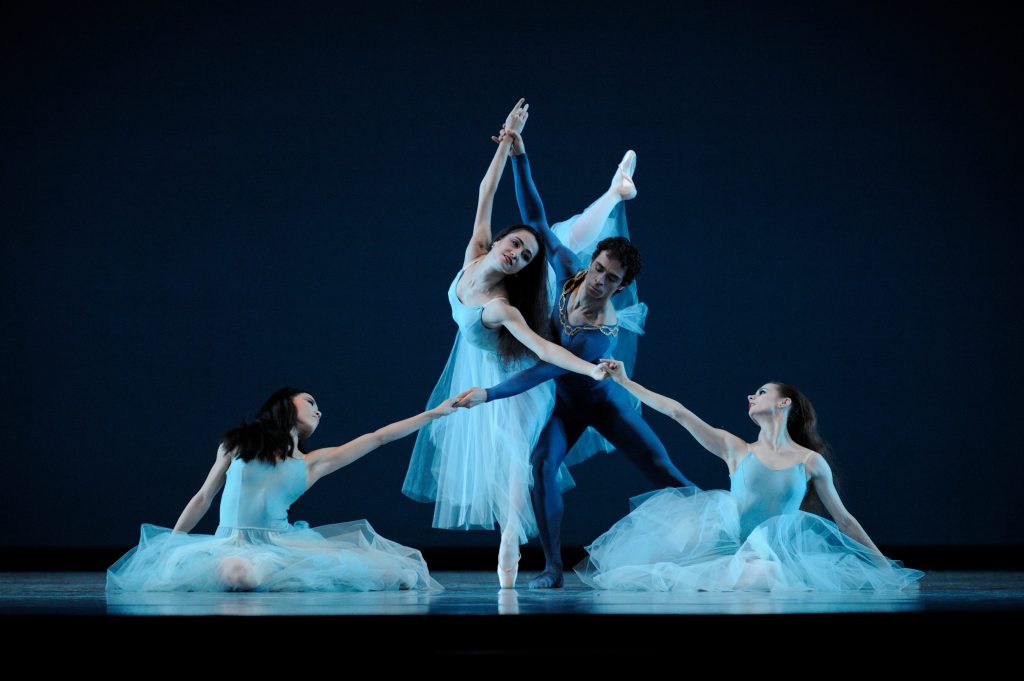 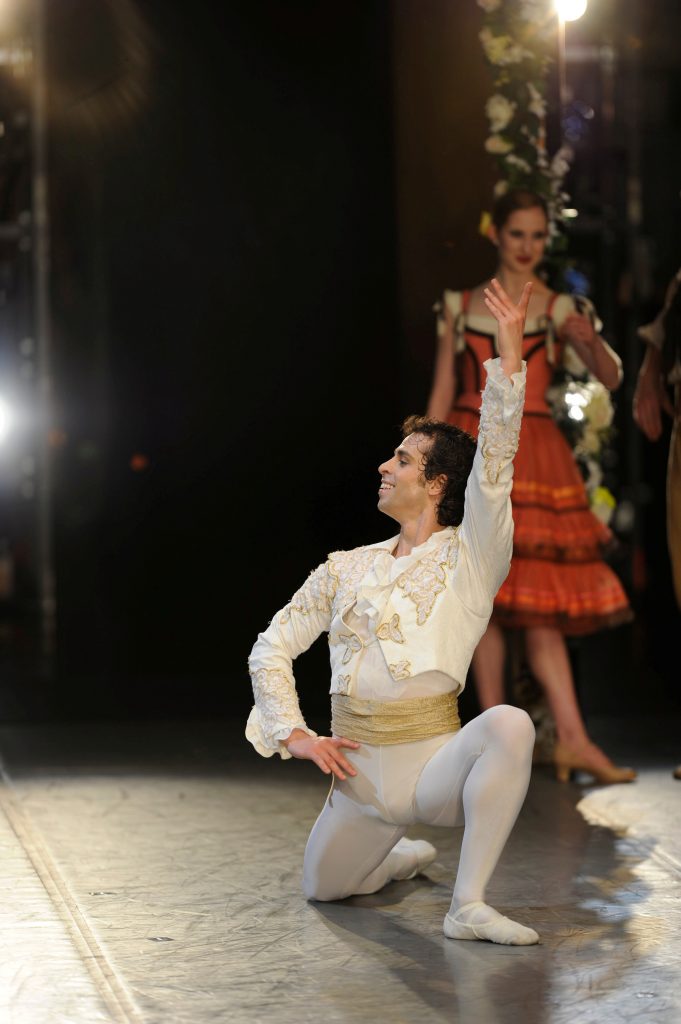 Luiz as seen from the wings in Tomasson/Possokhov’s Don Quixote in 2012. Até mais tarde, Vitor!

Six Steps to a Dreamy Nutcracker with Kids (with Insider Tips!)

Behind the Proscenium: Megan Gulla on Romeo & Juliet