Timeless and achingly beautiful, Swan Lake is beloved like no other classical ballet for more than a century. Introduced and premiered in America by San Francisco Ballet, it is a captivating vision of the world's most mesmerizing ballet. 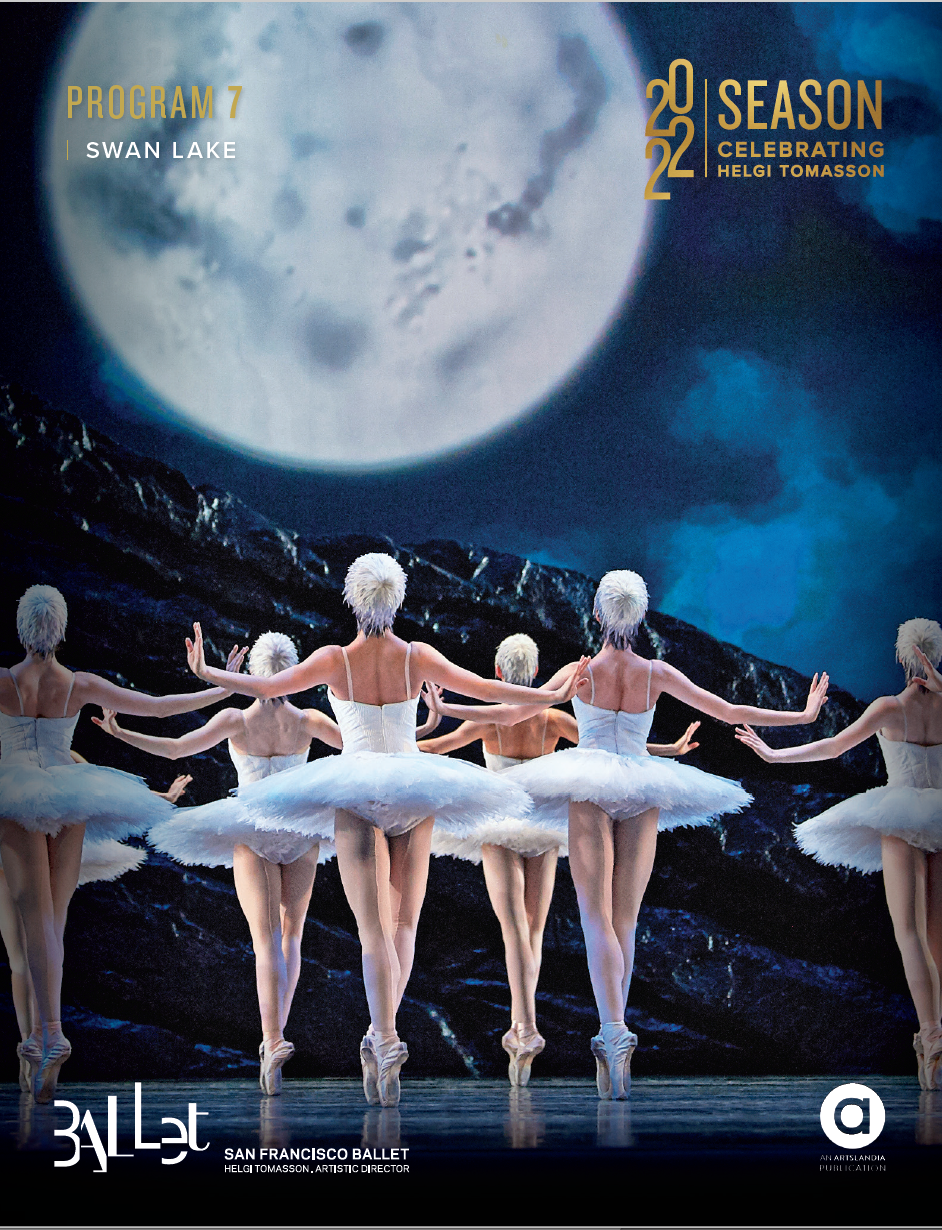 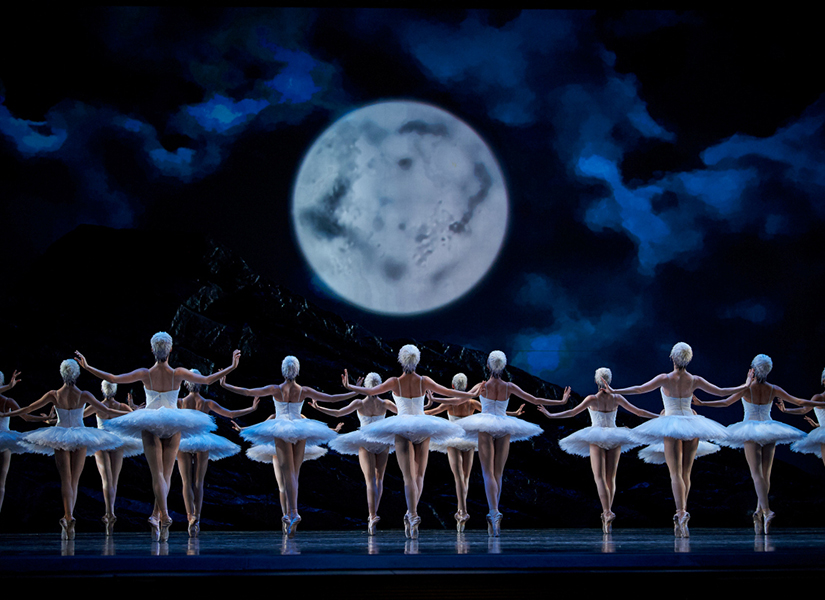 The Story of Swan Lake 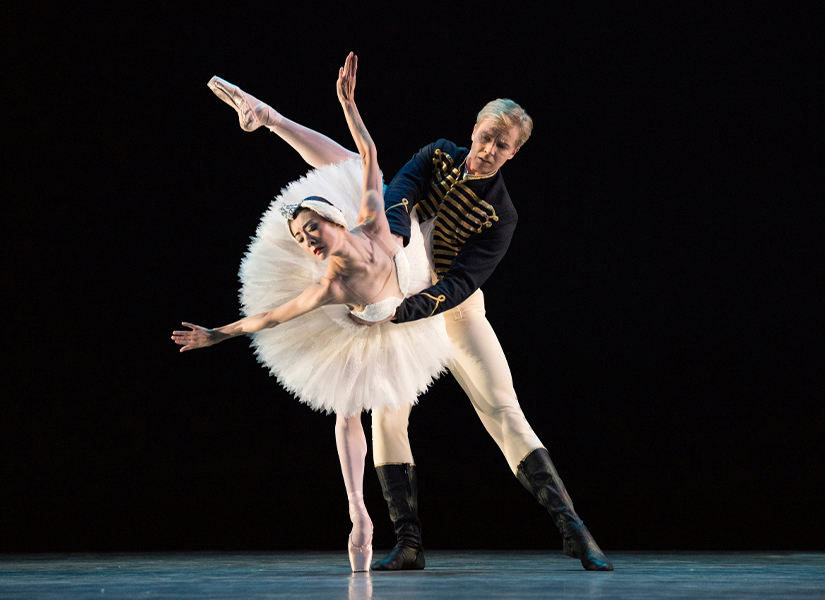 The 2009 world premiere of Helgi Tomasson's Swan Lake was made possible by Exclusive Sponsor Mrs. Jeannik Méquet Littlefield. The 2016 redesign of Act I was underwritten by Denise Littlefield Sobel.