Helgi Tomasson's elegant Trio is a visual feast of billowing gowns and velvet jackets against sumptuous sets as lush as the choreography and the music of Tchaikovsky.

Step into Cathy Marston's seductive retelling of The Graduate (the iconic American novella and film) from the perspective of the notorious seductress Mrs. Robinson. This will be an alluring ride through the forbidden passion of this tantalizing dance drama.

Balanchine's masterpiece Symphony in C is ballet at its most glorious and unbridled with over fifty San Francisco Ballet dancers onstage. An irresistible thrill!

Patrons will also be required to show a photo ID alongside proof of vaccination and booster shot to enter. Patrons can show either paper or electronic documentation (including a photo of the card).

SF Ballet requires all patrons to wear a N95, KN95, KF94 mask to enter the venue. We will provide a KN95 or equivalent mask upon entry if you do not have one. Masks must be well-fitted and cover the nose, mouth, and chin. Masks are required at all times, regardless of age, while inside the War Memorial Opera House. Food and drinks are not permitted inside the auditorium to ensure masks are worn throughout the performance.

San Francisco Ballet is carefully monitoring the evolving pandemic and continues to follow the health guidelines set forth by the Centers for Disease Control, the State of California, and the City and County of San Francisco. We cannot wait to get back on the Opera House stage and as an organization, we are planning accordingly to ensure the safety of audiences, artists, and staff. 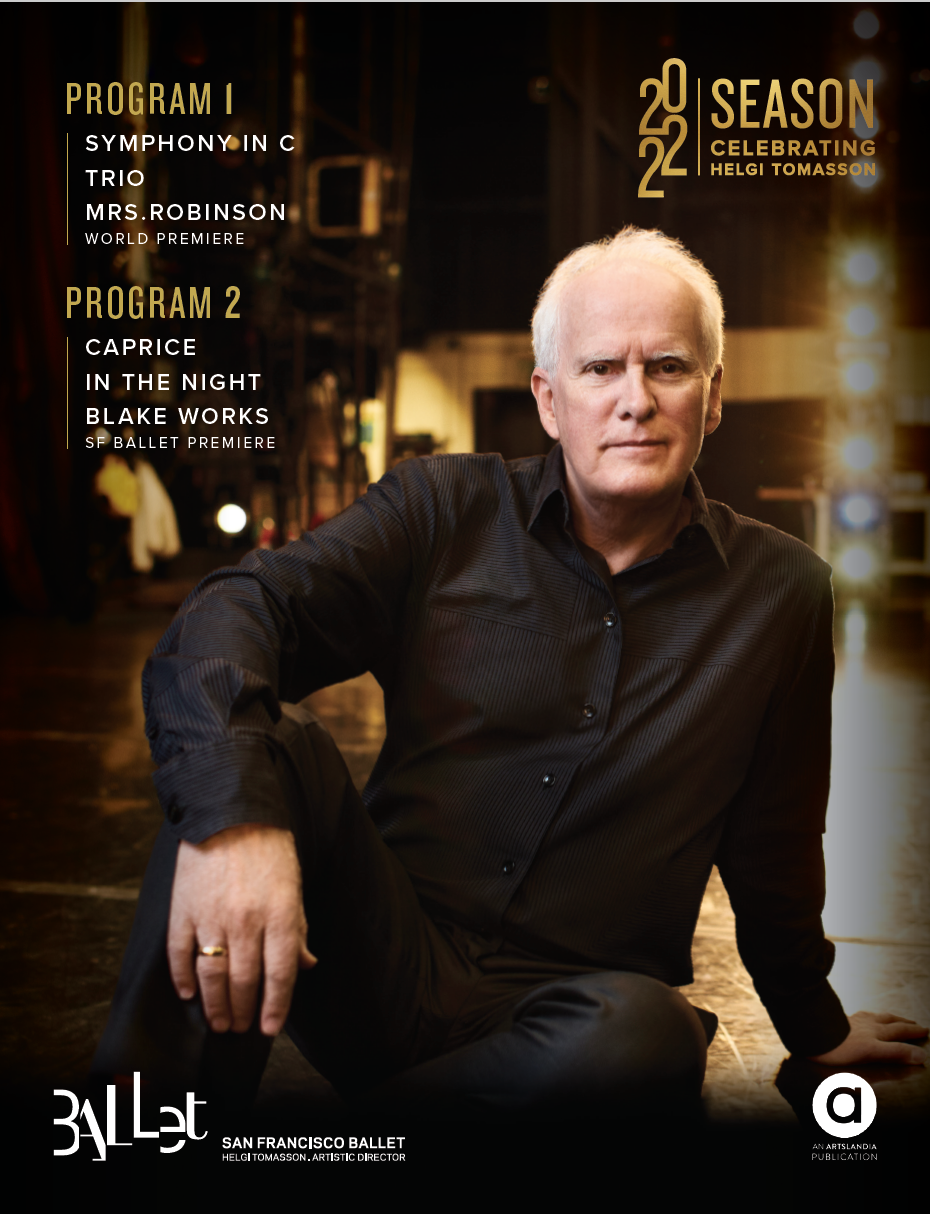 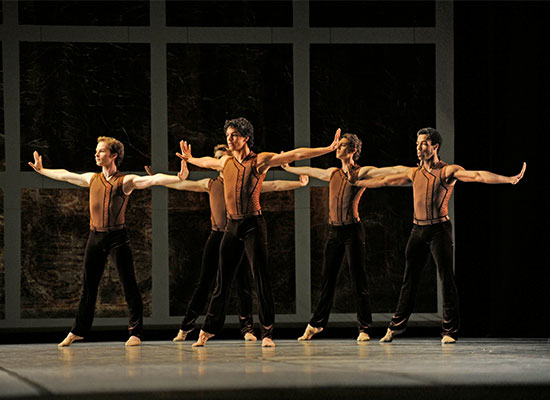 YOUR ULTIMATE GUIDE TO PROGRAM 1 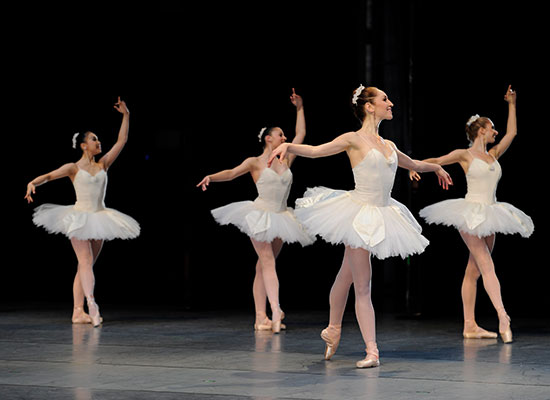 ABOUT BALANCHINE'S SYMPHONY IN C 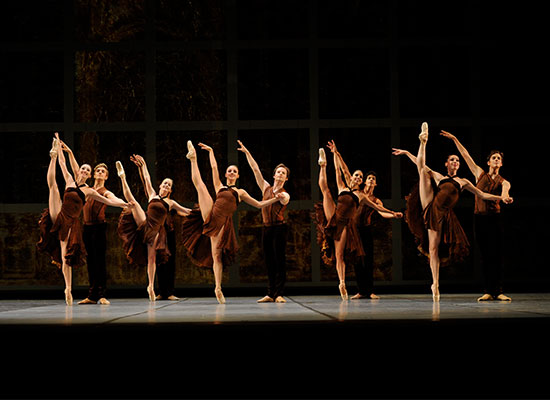 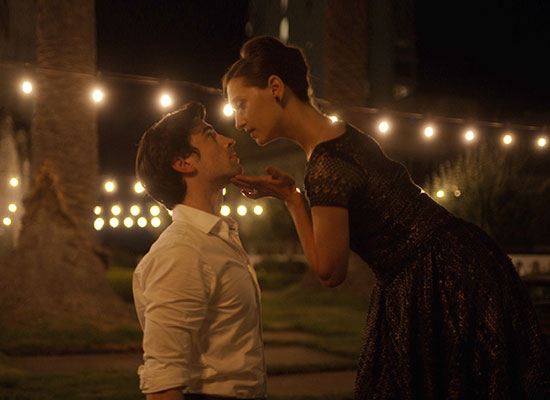 “This is the piece that I need to make for SF Ballet.”

©The School of American Ballet

Music: Symphony No. 1 in C Major. This presentation of Symphony in C, a Balanchine© Ballet, is presented by arrangement with The School of American Ballet and has been produced in accordance with the Balanchine Style© and Balanchine Technique© service standards established and provided by The George Balanchine Trust. Costumes constructed by Ann Beck Dance and Specialty Costumes, San Francisco; Corps men’s unitards constructed by Dale Wibben.

The 2011 world premiere of Trio was made possible by Lead Sponsors The Bernard Osher Foundation, and Jennifer and Steven Walske; and Sponsors Sue and John Diekman, and O.J. and Gary Shansby.