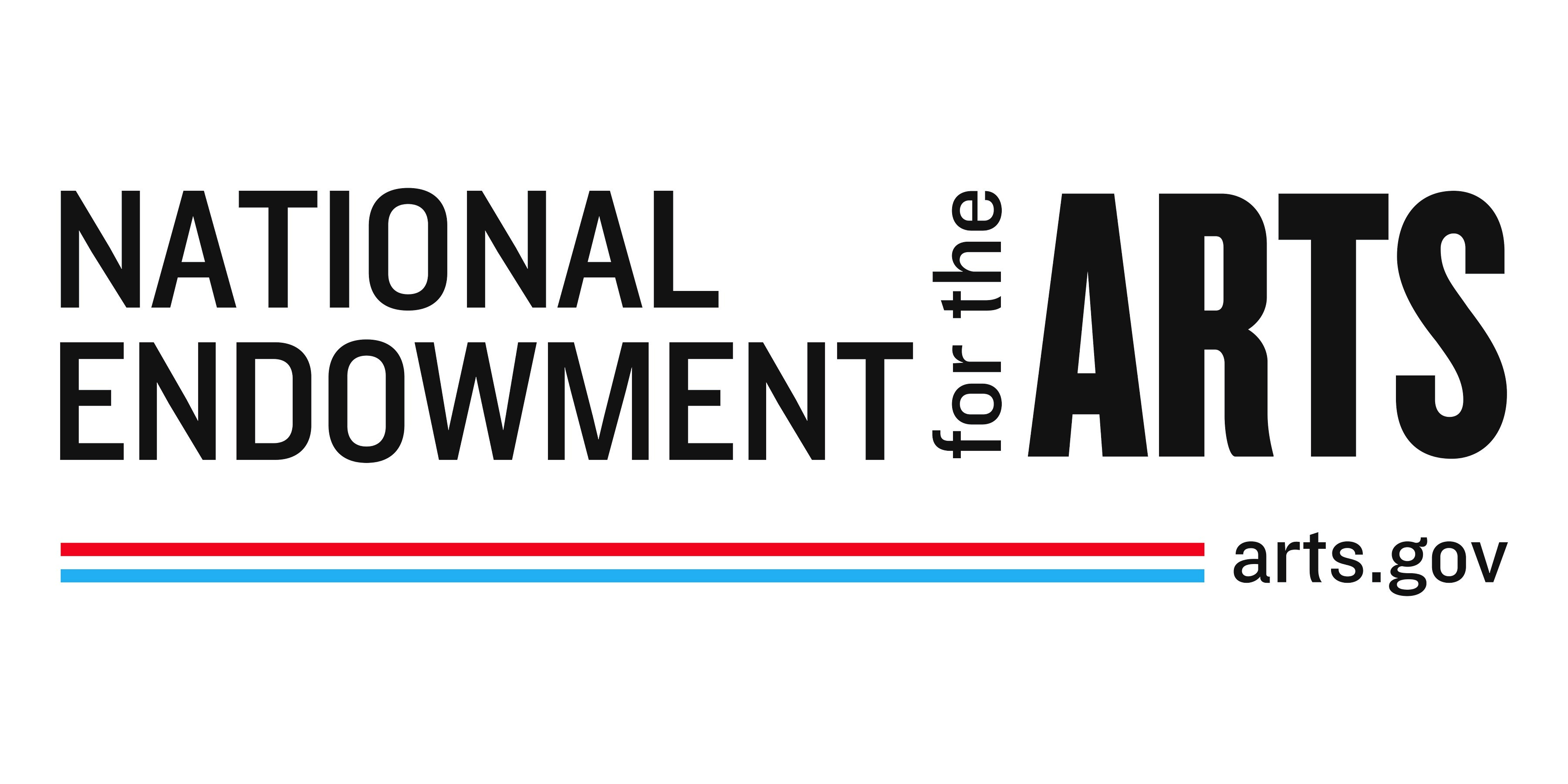 SAN FRANCISCO, May 15, 2019—It was announced today that San Francisco Ballet is awarded an Art Works grant from the National Endowment for the Arts (NEA). The grant, in the amount of $40,000, supports new works presented during the Company’s 2020 Repertory Season. The NEA approved more than $80 million in grants during this round of funding, from which nearly $24 million supports Art Works projects. Out of 977 awardees representing thirteen artistic disciplines and fields across the country, forty-one are from the Bay Area. “These awards, reaching every corner of the United States, are a testament to the artistic richness and diversity in our country,” says Mary Anne Carter, acting chairman of the National Endowment for the Arts. “Organizations such as San Francisco Ballet are giving people in their community the opportunity to learn, create, and be inspired.”

Advocating for both the preservation of classic ballets and the creation of new work under the direction of Artistic Director and Principal Choreographer Helgi Tomasson, SF Ballet’s 2020 Repertory Season includes world premieres by American choreographer Trey McIntyre and British choreographer Cathy Marston, as well as the West Coast premiere of Alexei Ratmansky’s The Seasons, a co-commission with American Ballet Theatre, which gives its world premiere in New York City next week. The 2019 Repertory Season, which closed on May 12, presented the world premiere of Liam Scarlett’s Die Toteninsel and Choreographer in Residence Yuri Possokhov’s “. . .two united in a single soul. . .”. The historic 2018 Unbound: A Festival of New Works exemplified the Company’s commitment to contemporary work; the festival, which presented twelve world premieres over seventeen days, prompted The Washington Post to call SF Ballet’s “creative ambition and confidence…unmatched.”

San Francisco Ballet, long recognized for pushing boundaries in dance, has enjoyed a long and rich tradition of artistic “firsts” since its founding in 1933, including performing the first American productions of Swan Lake and Nutcracker, as well as the first 20th-century American Coppélia. SF Ballet is one of the three largest ballet companies in the United States and currently presents more than 100 performances annually, both locally and internationally. The mission of SF Ballet is to share its joy of dance with the widest possible audience—in its community and worldwide—and to provide the highest caliber of dance training in its School. Under the direction of Helgi Tomasson, the Company has achieved an international reputation as one of the preeminent ballet companies in the world.

About the National Endowment for the Arts

Established by Congress in 1965, the NEA is the independent federal agency whose funding and support gives Americans the opportunity to participate in the arts, exercise their imaginations, and develop their creative capacities. Through partnerships with state arts agencies, local leaders, other federal agencies, and the philanthropic sector, the NEA supports arts learning, affirms and celebrates America’s rich and diverse cultural heritage, and extends its work to promote equal access to the arts in every community across America. For more information, visit www.arts.gov.