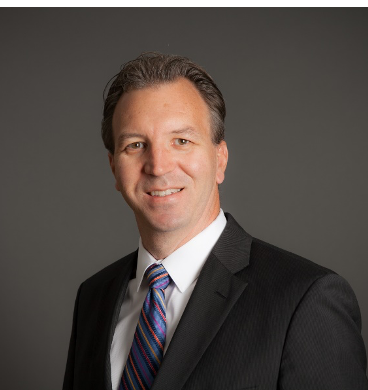 SAN FRANCISCO, April 29, 2020­­—San Francisco Ballet has appointed Robert Fore as its next Chief Financial Officer, effective June 1, 2020. Currently the CFO for the American Conservatory Theater, Fore has a 25-year tenure leading finance operations for NGOs and publicly traded companies. “We are thrilled to welcome Rob to SF Ballet,” says Executive Director Kelly Tweeddale. “Even in the most uncertain times, we believe that the compassionate leadership that Rob has developed throughout his career will be an asset to the organization.”

ABOUT ROBERT FORE
Robert Fore is a CFO and CPA with a 25-year career in financial management, business strategy and consulting.  Before joining SF Ballet, Fore was CFO for American Conservatory Theater.  Prior to that he held senior finance positions at Muso Health, a global NGO, and NMI Holdings, a publicly traded insurance company where he served on the executive committee and co-chaired the strategic planning committee.  In these and other roles, Fore has led finance operations, as well as planning, accounting, tax and treasury functions, providing leadership and support in the successful execution of mergers and acquisitions, IPOs, debt structuring and reinsurance transactions.  Robert Fore began his career as an auditor and international tax consultant with Deloitte and Touche. He serves on the board of Public Glass, a non-profit glass art studio in San Francisco.

ABOUT SAN FRANCISCO BALLET
San Francisco Ballet, long recognized for pushing boundaries in dance, has a history of making history. The Company has enjoyed a long and rich tradition of artistic “firsts” since its founding in 1933, including performing the first American productions of Swan Lake and Nutcracker, as well as the first 20th-century American Coppélia. SF Ballet is one of the three largest ballet companies in the United States.  It currently presents more than 100 performances annually, both locally and internationally. The mission of SF Ballet is to share its joy of dance with the widest possible audience—in its community and worldwide—and to provide the highest caliber of dance training in its School. Under the direction of Helgi Tomasson, the Company has achieved an international reputation as one of the preeminent ballet companies in the world. For more information visit sfballet.org.