About Alexei Ratmansky’s The Seasons

About Alexei Ratmansky’s The Seasons

What’s old is made new again in the West Coast premiere of The Seasons, choreographed by Alexei Ratmansky. Set to the Alexander Glazunov score, The Seasons is both a celebration of Ratmansky’s decade as artist-in-residence at American Ballet Theatre (ABT) and an homage to choreographer Marius Petipa, the “father of classical ballet.”

Ratmansky is in-demand worldwide as a choreographer who is breathing new life into the art form through his fascination with its roots and his facility with making classicism seem fresh and vibrant. His own artistic roots are in Russia. Born in St. Petersburg, Ratmansky trained at the Bolshoi Ballet School in Moscow and danced with National Ballet of Ukraine before joining Royal Winnipeg Ballet, followed by Royal Danish Ballet. He then returned to Moscow to direct the Bolshoi Ballet from 2004–08 and joined ABT the following year as a choreographer.

Ratmansky also has a long history with San Francisco Ballet, the first company in the United States to commission one of his ballets, Le Carnaval des animaux, in 2003. He returned to San Francisco in 2013 to choreograph From Foreign Lands. Recent San Francisco audiences are familiar with Ratmansky’s work through his Shostakovich Trilogy, performed here in 2019 and, like The Seasons, a co-commission between SF Ballet and ABT.

“When you’re in the studio rehearsing with Alexei, you don’t feel time going by,” says Nancy Raffa, who works closely with him as a ballet master at ABT and staged his The Seasons for SF Ballet. “He’s brilliant, and his creative energy moves so quickly that you just get absorbed by it.”

Petipa's Lost Seasons
Last spring, Ratmansky focused that creative energy on The Seasons, based conceptually on a ballet choreographed by Marius Petipa in 1900. Petipa (1818–1910) created many of the ballets now considered classics, such as The Sleeping Beauty, Don Quixote, and La Bayadère. Petipa’s ballets have been passed down from person to person for more than 100 years and, in the process, have been either changed or lost. The Seasons fell into the latter category: while Glazunov’s music became a concert hall favorite, Petipa’s ballet was performed only for a few years in Russia.

Ratmansky has delved deeply into the work of Petipa, starting in 2014 with a new production of Paquita for Bayerisches Staatsballets in Munich. He referenced a collection of historical documents kept at Harvard University, teaching himself how to read Stepanov notation, an obsolete 19th-century notation system, in order to bring the ballet back to life as closely as possible to the original. Ratmansky has since reconstructed Petipa’s The Sleeping Beauty, Swan Lake, Harlequinade, and La Bayadère for companies around the world. In restoring these lost pieces of ballet history to the stage, he’s also become an expert in the nuances and details of Petipa’s work.

Petipa’s The Seasons premiered at the Imperial Ballet in St. Petersburg, with a cast that included the stars of turn-of-the-century Russian ballet: Anna Pavlova, Nikolai Legat, Olga Probrazhenskaya, Alexander Gorsky, and Mathilde Kschessinska. Unlike the story ballets Sleeping Beauty or Swan Lake, The Seasons had only the faintest traces of a narrative, and instead was considered an “allegorical” ballet that represented the seasons through movement. 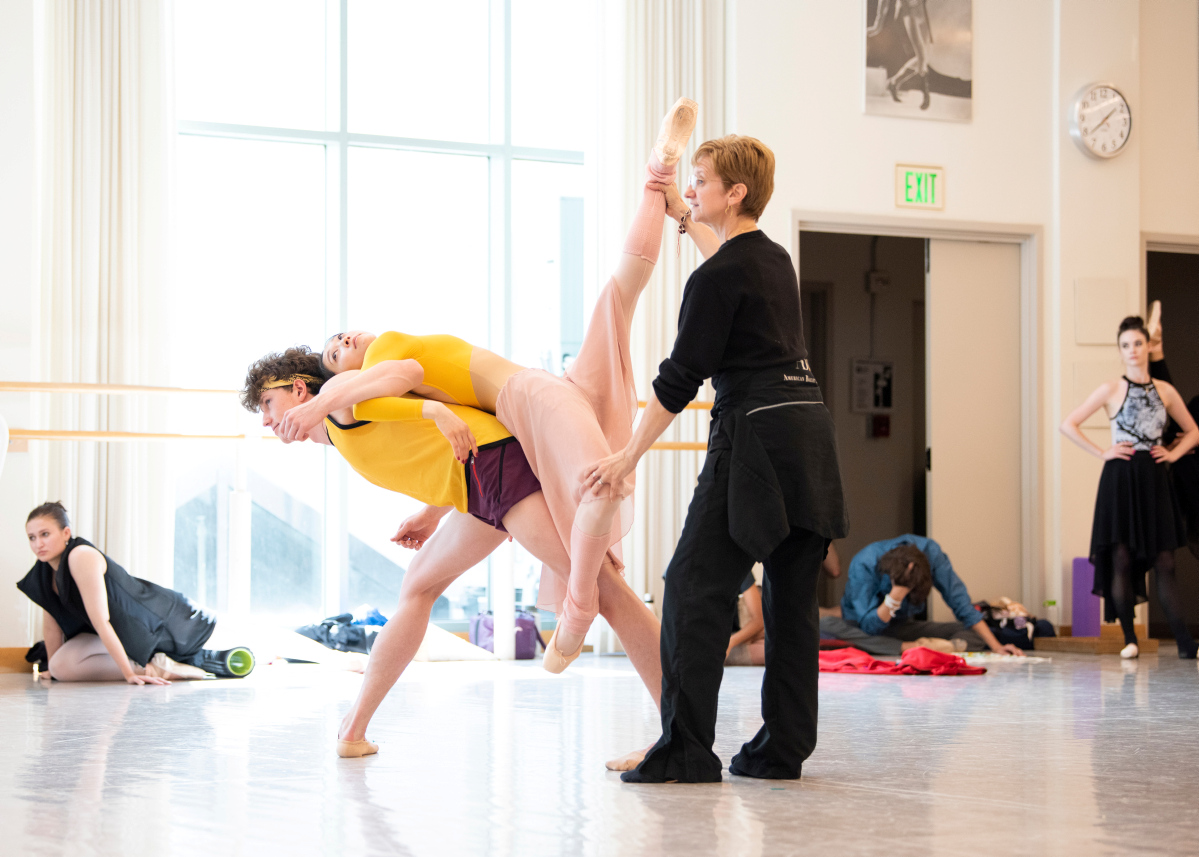 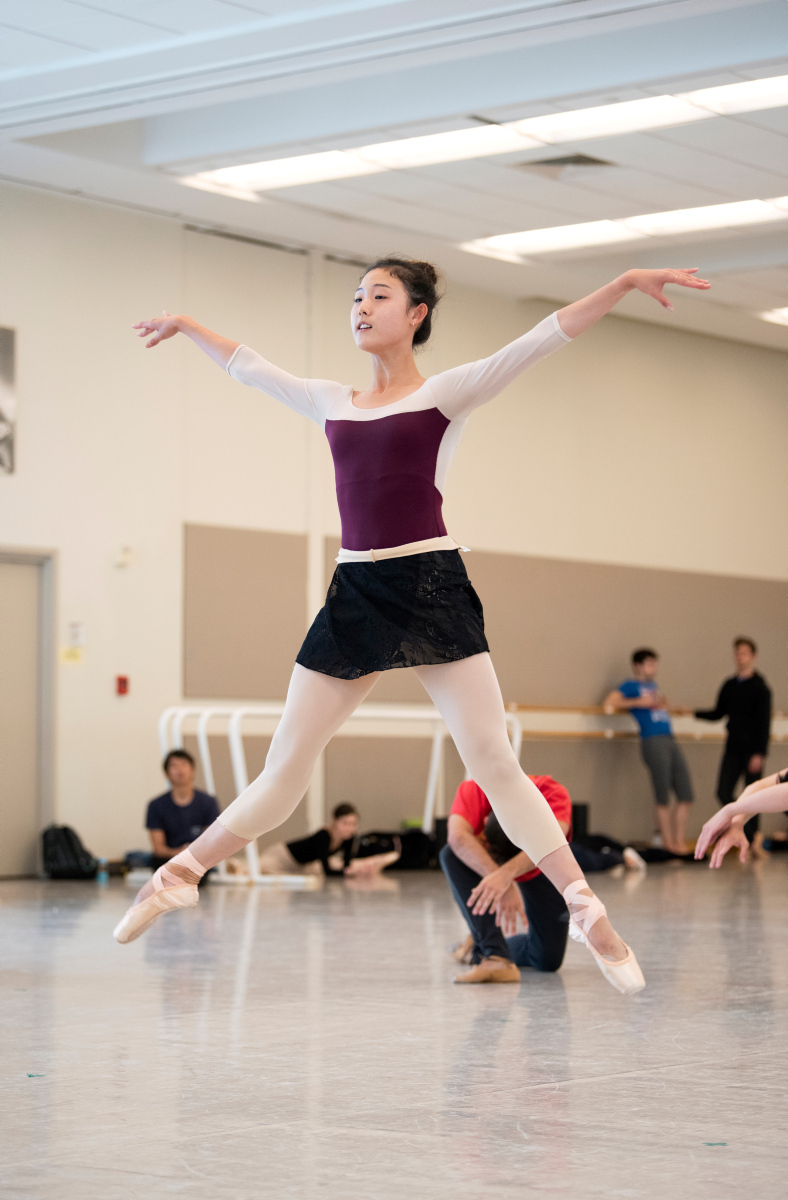 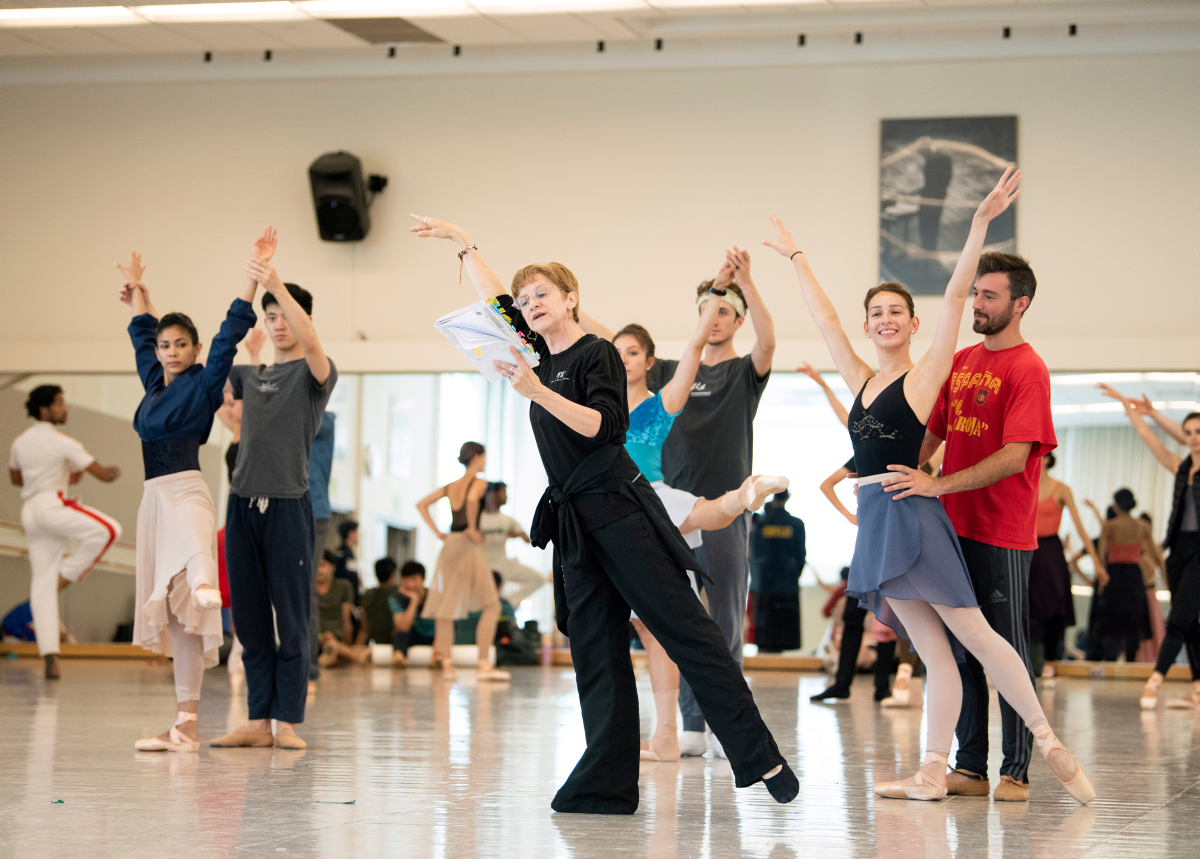 The Story of The Seasons

With his new work, Ratmansky has created a completely new ballet that draws upon his knowledge of Petipa and is inspired by Petipa’s structure and classicism. This isn’t a reconstruction—choreographic notation does not exist for The Seasons. Ratmansky did refer to Petipa’s layout for the ballet, which includes a libretto and cast of characters such as Hail, Zephyr, and the Spirit of the Corn. “He wanted to do a homage to Petipa, and The Seasons is that,” says Raffa. “It’s using the structure of a Petipa ballet in a contemporary way.”

Each season, starting with Winter, is inspired by a force of nature. “In the very opening scene, Alexei told the dancers they should feel as if they’ve been frozen for five hundred years, and then they’re slowly unraveling into this kind of romantic, ethereal world of different qualities of winter,” explains Raffa. The female characters of Frost, Hail, Ice, and Snow dance with the male Winter, until a pair of gnomes bring fire and chase away the cold.

Beyond the (multiple) leading roles, The Seasons offers a wealth of opportunities for the corps de ballet. Winter in particular prominently features the corps; every part of the stage seems to be in constant motion. Raffa spent time working with some of SF Ballet’s newer dancers who are less familiar with Ratmansky’s work to help them embody his style. “I tried to give as much information to them as possible,” she says, “about the freedom of the torso, the breath when they’re moving, the syncopation, and the musicality.”

Spring arrives with a Zephyr (warm wind) dancing with a Rose and a Sparrow. “Spring is jubilant,” says Raffa. “They come out flying and joyous like birds, as all of nature is waking up.” While the structure of a corps de ballet supporting principals is that of a Petipa ballet, there’s an effervescence to the movement that’s all Ratmansky. “Alexei has a vision of how things should move and coordinate musically,” explains Raffa. “He’s extremely musical, and he plays a lot with nuances and phrasing.” In Summer, in addition to a Faun and the Spirit of the Corn, there are six “families,” of Cornflowers, Water Men, and Poppies (danced by SF Ballet School students). “Summer has more fire in it,” says Raffa. A tender, gentle duet with the Zephyr and the Spirit of the Corn unfolds with the warmth and ease of a summer day. It was created to celebrate the friendship of ABT Principal Dancers Isabella Boylston and James Whiteside.“Alexei wanted to do something special for their friendship,” says Raffa. “That’s a pas de deux about two people that have this really deep human connection.”

Fall is a lively celebration, with Bacchantes, Bacchus, and Satyrs, that leads into a finale that incorporates all four seasons. There’s an enormous amount of dancing packed into one 40-minute piece. “It’s a demanding ballet on every level,” says Raffa. “That’s part of the reason why this ballet was so successful in New York. Alexei wanted it to be a showcase for the dancers’ talents.

“It will be a different ballet on this company,” she continues, beaming. “It will feature the qualities of these dancers, who are fantastic. There’s so much talent in San Francisco Ballet.”